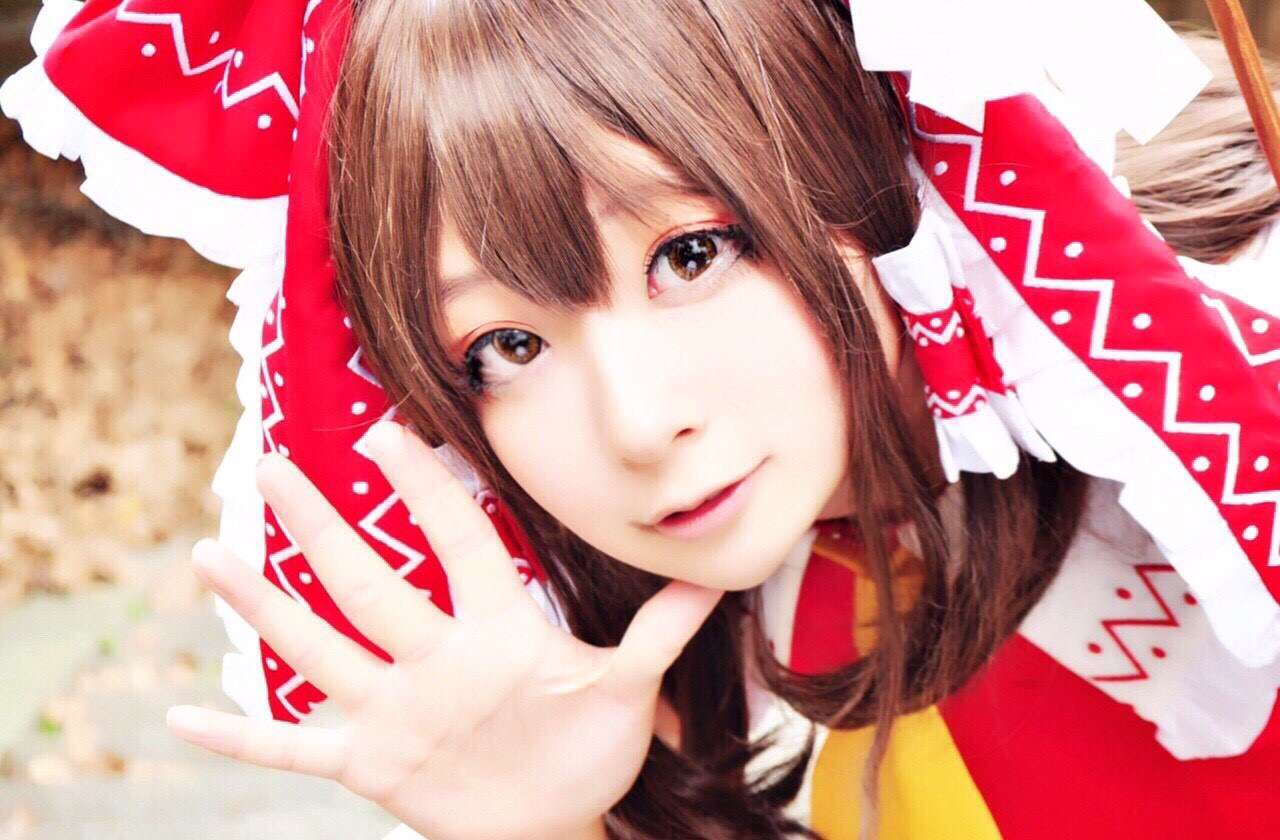 Okay, so basically Teto is one of the cute kind of girls in cosplay community and she has also participated on helping us at the Tokyo Game Show walk through video. She basically introduced everyone about the event in the video with her astonishingly cute looks and yes after the event, people found her tweet and since then she has been gaining followers. Well its better seeing her than me trying to describe how fabulous she is!! Then let’s start shall we?! Now as you can see, the look on her face, the clothes, the atmosphere, everything is just so perfect that you’ll just need to keep on checking out her posts and her activities.
Also if you can pay a close attention to her clothes, the quality of her clothing is astonishing. Not only these pictures but the continuing photo’s also explains itself. Okay, so this is a picture from the event Tokyo Game Show 2017 held in Makuhari. As you can see, she cosplayed as a character from the anime Pokemon and she completely nailed it. This is the part of what I’ve said earlier in this article of where she helped us out at an event. This picture here completely fired up her fans and twitter and by gaining massive amounts of retweets she also grew her fan community!! I’ll post a video of her during the event below.

Not that she’s only cute but the way she expresses her feelings on this video was great. Hope you saw it till the end.

Now so far I hope you’re enjoying this and yes we now know that Kyua-Teto is one of the cutest cosplayers so far but if you thought that she just only cosplayes then that’s where your wrong because her main activity is to be on stage while cosplaying. Don’t get the idea?? Don’t worry, let me give you some images and information to this.

Now as I said earlier, her main stage is to cosplay on stage and preform in front of the audience through dancing and singing. Here are some of the pictures of her on stage preforming. Not only she looks great but as you can see when on stage she looks much more enjoyable with her fans around taunting her name and with all that atmosphere. She attends mostly at a event held in Ehime named “Nijigen Freaks”. I’ll leave the link description below so feel free to check it out.
Let’s get back to the photos. In the photos above, you’ll notice her as the pink cat in the center and this is the kind of thing she does mainly. According to her, the unit name she’s in is named “Mizutama Kissa” where they mainly sing and dance a copy of a anime and idol songs. I’d love to go see her performance some day when I got the time. This is the link of the event she participates so go check it out if you found it interesting!!

I hope you’ve enjoyed this first article of “Introducing Japanese Cosplayers”. I’ll be more than happy to provide more information to you like this and it’ll be great if you share this on Twitter or Facebook and leave a comment here!! We surely can use your support to make this site a better one!! Also don’t forget to follow us on Twitter and like our Facebook page for more of these updated articles!! And follow Kyua-Teto for her activities!! (I’ll leave the description below so that you can follow her). Thanks for reading this till the end and I’ll be seeing you soon on our next article!!