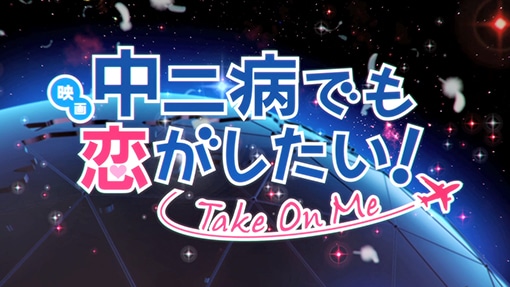 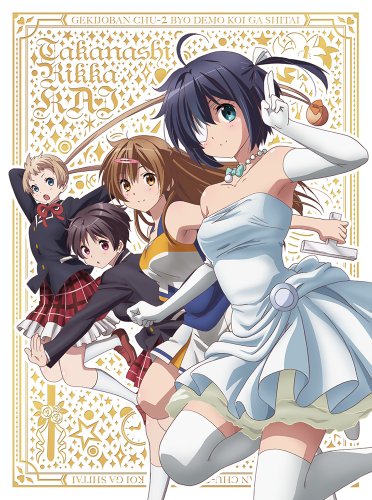 How’s it going everybody I’m Gino(@Berria_g) and guess what I’ll be announcing today….yes a new film of “Chuunibyou demo Koi ga Shitai” has just came out!! If you’re a fan of this movie, then I believe this is a huge news and as I am a fan of this anime series I can say that this movie is going to turn out really good just by watching the trailer. If you’re new to this series, then I suggest you to first go watch the anime that comes in 2 seasons since the anime was great and i don’t want to spoil the story. This anime is something more than just a love-comedy that’ll make your heart melt just watching Rikka (the main heroine in the anime).There are significant amount of videos of people reacting to the anime and from my point of view, they are loving the show. Now I’m going to just introduce the main details about the film.

| How the movie goes

Even though Rikka was 18 years old and its her last year in high school, she still had her “unique personality” and the story begins in spring while Rikka still lives in Yuta’s apartment suddenly Rikka’s sister Toka tells Rikka is going to Italy with her to go live with her family. If this happens the two will be obviously separated and Yuta wouldn’t accept that so talking to his friends starting with Nibutani and so on, they have come up with a plan to elope all around in Japan!! This is were the journey starts!!

Feeling hyped?? If you have any interest then I’ll leave the official website below for you all to check you out so don’t hesitate and go check the website for more further information!! Also there are other trailers on the website and other special information!!
Official website: http://www.anime-chu-2.com/