New film of Saga of Tanya the Evil!! 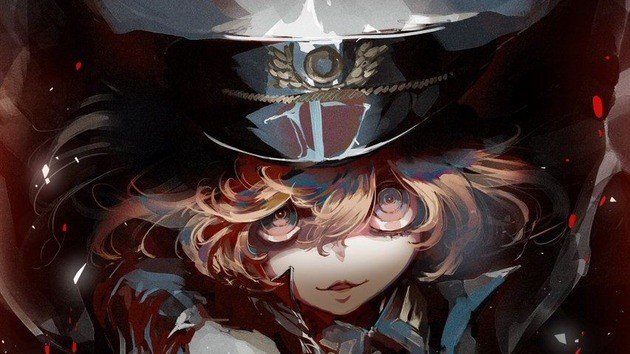 Finally its happening, the original film of Saga of Tanya the Evil!! Since after the anime series has ended, this anime was a great hit with its light novels and other mangas and finally we get to have a chance for the actual film of it. The film will pick up right were the first season ended.
It is said that Aoi Yuki and Saori Hayami will be returning for the movie following with the anime director Yutaka Uemura. Shinobu Shinotsuki, the illustrator attached to the light novels has drew a new teaser visual to accompany 30 second announcement trailer which I’ll leave it below.

| Let’s review the anime a bit shall we??

Okay, so this anime basically starts with a businessman who is ruthless denying the presence of god which ticked off a mystery guy who claims to name him “God”, and rebirths the businessman in an alternate war wold as a little girl. If he happens to die in a non-natural way or still refuses to turn to the light of god, he will be punished in hell with eternity. As he rebirths as Tanya, his destiny is to find out who this “god” is really is and to prove himself not wrong. However, as time goes by, “she” somehow leaves great results in the military and besides of living peacefully, she is claimed to keep on fighting in the battle field against her will. While she defeats her enemies with great powers, she is about to fight against her biggest task which I believe will the main point of the film!!

| Other information about the film

Here are some other information about the film linked in the official twitter account of Saga of Tanya the Evil. If you have interests in the film, I strongly suggest you to check the official site and maybe you’ll get something more!! Thank you for reading this and it’ll be great if you can share this article on twitter or Facebook which you can from the top of this article!! Thanks again and I’ll see you on my next article!!