The Hype for Netflix’s Live-Action Cowboy Bebop Is Rising 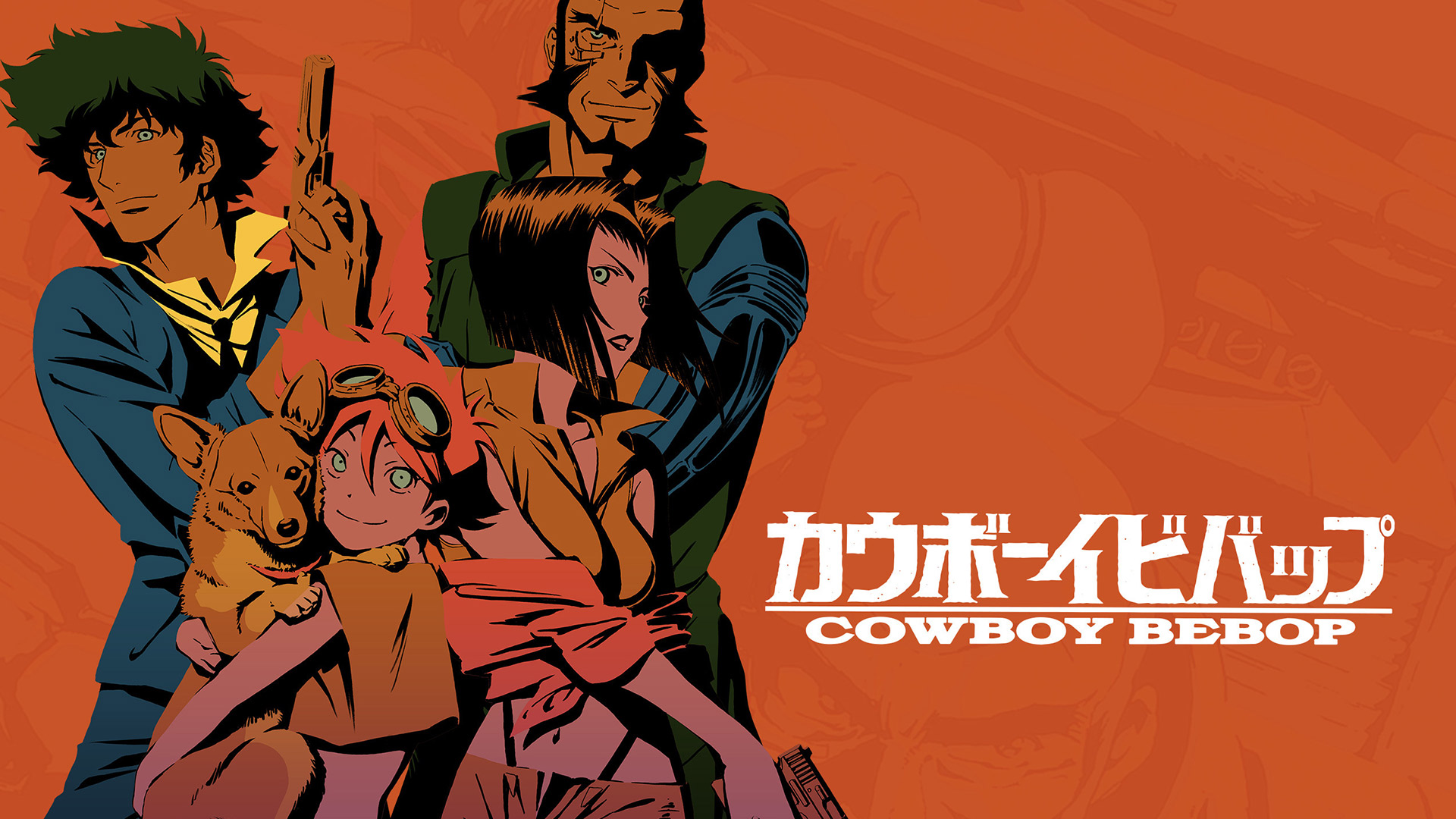 If you haven’t heard by now, Netflix is making a live-action adaptation of the hit anime “Cowboy Bebop”. This isn’t the first time they have produced a live-action adaptation of something. Moreover, they rarely disappoint. Netflix announced back in 2018 they would be co-producing 10 episodes with Tomorrow Studios. Fast forward to this year. Six more actors/actresses have been announced. Starting with the main characters, Let’s take a look!

Of course, these characters have been announced, but the side by side picture with their anime counterparts is cool to look at.

Nazuna
An anazing addition to the cast!
I love Rachel House, she was in Thor: Ragnarok!!

Nazuna
Originally it was set for 2020.

Cowboy Bebop is usually explained as the genre-bending anime phenomenon of the 90s. Still worshiped today, this series has western, SiFi, and film noir flavors and takes place around the 2070s. After an accident when the hyperspace gateway made the Earth almost uninhabitable, humans colonized the solar system. In a dystopian solar system, the main characters fly through space aboard the “bebop”. They are bounty hunters aka “cowboys” and each of them has a sad, traumatic back story that they can’t break away from. Will they hold on to the past? Or will they let go, and try to move on and make a better life.

A bunch of new actors are joining the cast of Netflix’s  Cowboy Bebop, and many of the characters are going to look a bit different. According to  While Netflix has changed the name of Jet Black’s former partner, he appears to be based on Fad from the anime. In the original show, he played a pivotal role in why Jet left the ISSP.

It was announced on January 15th, that an original anime production, ODD TAXI will be premiering on TV Tokyo this Spring. Of course, every year in December, JUMP has its own festival. This makes the spring season prime for anime based on manga, and other sources. It’s definitely nice to …

“Don’t Toy With Me Miss Nagatoro” Coming Next Spring In 2021! Gorgeous Additional Casts Revealed With Comments!