The second season of the TV anime “Dr. Stone” will begin broadcasting on January 14, 2021 on TOKYO MX and other stations. 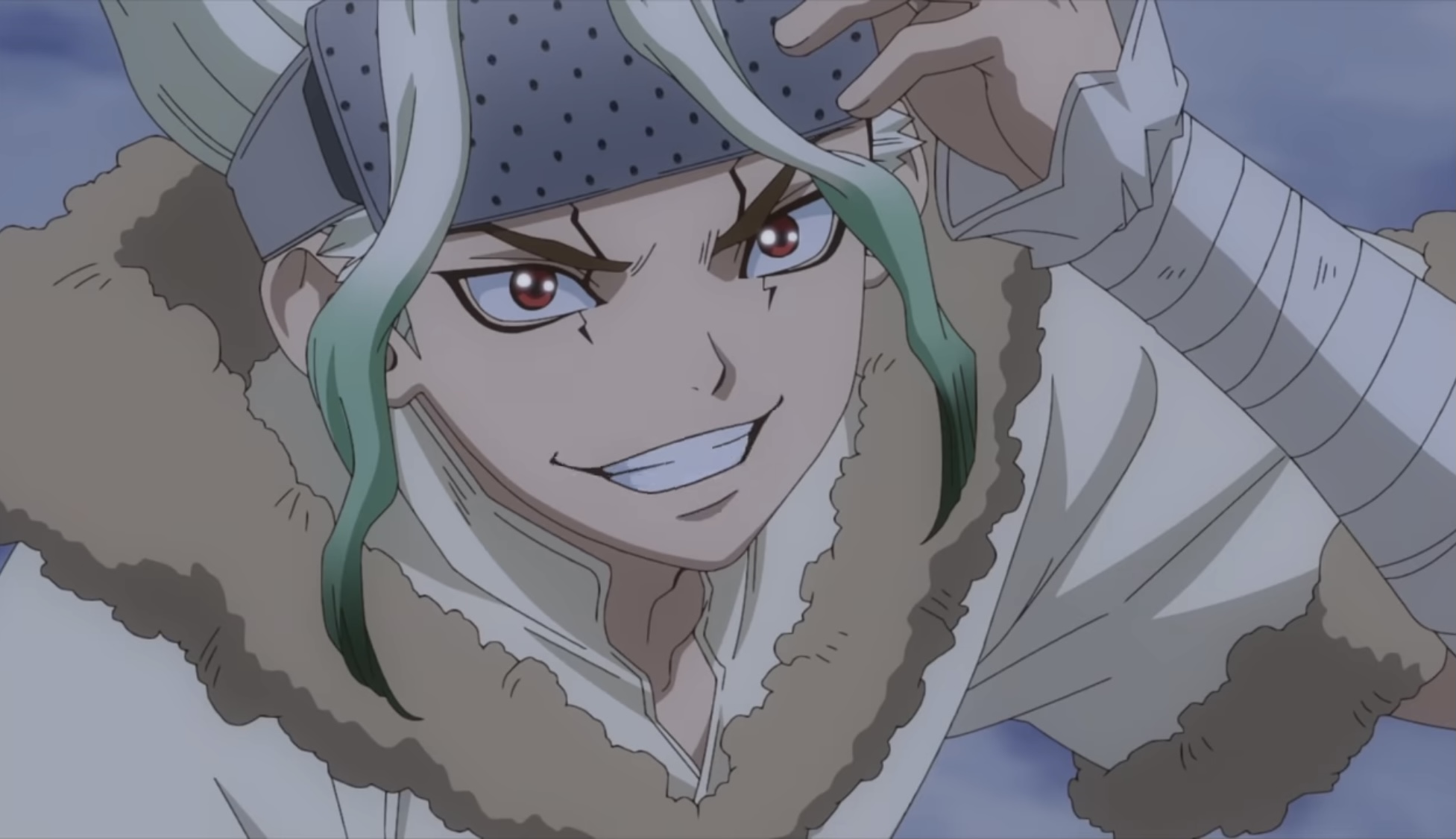 It was announced that the second season of the TV anime “Dr. Stone” will begin broadcasting on January 14, 2021 on TOKYO MX and other platforms.

and then, the main visual and the latest PV have been released.

In addition, an event featuring Yusuke Kobayashi and other cast members will be held at the Jump Super Stage on December 19.

It will be broadcast on TOKYO MX, KBS Kyoto, Santelevision, TV Aichi, and BS11 from January 14, 2021 (Thursday). It will also be available on other platforms.

The main visual for the second season has been released!

In addition, this PV containing the latest footage of the second season is also available!

The mainland battle is depicted in an even more scaled-up worldview.

Thousands of years have passed since the entire human race was instantly petrified by a mysterious phenomenon–.
Senku, a science boy at heart with a superhuman brain, awakens.

Facing the stone world, where civilization has been destroyed, Senku decides to reclaim the world with the power of science.
He gathers a new group of friends and creates the “Science Kingdom”.

Fire, Iron, Electricity, Glass, and Mobile Phone……
Senku and his friends run through two million years of scientific history, from the Stone Age to modern civilization.

However, they are confronted by the Armed Empire, led by the strongest primate, Tsukasa Shishio, a high school student.
Tsukasa, who aims to purify the human race, tries to prevent the development of science with his powerful military force

Nazuna
The long awaited announcement of the second season! I watched the first season of this anime on Netflix and it was so much fun, I have been binge watched it straight through. It was featured on Japanese TV as an anime/manga that grown-ups get into, so you can see why it was so popular in Japan as well! I’m a Netflix person, so I think I’ll hoard some and watch it all at once. But I can’t wait to see it, because I’m curious. What do you guys do?