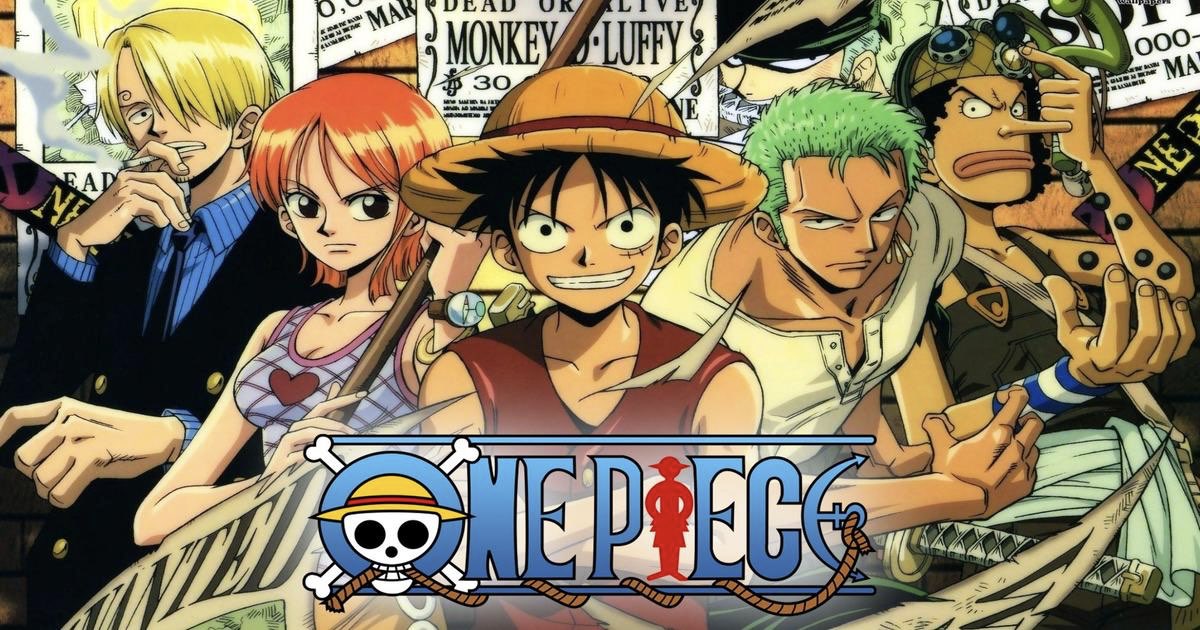 A lot of news and celebration is going around regarding the legendary weekly JUMP series, ONE PIECE. I am going to explain so put your anime/manga pants on, sit back, relax and check out what’s going on!

I mean just wow. 1000 chapters in the box after roughly 24 years. First of all, the fans got a nice handwritten message from the creator himself, Oda-sensei. Some comments translate for us, but he writes the letter with something along the lines of: “So much has happened over these 23 years. I’ve met so many amazing people, supported by great friends, family, and more. At first, I didn’t want to call my readers ‘fans’, because then it would seem like I was full of myself. But so many of you have stuck around, and I am grateful. — Please stay a bit more and enjoy Luffy and his friend’s journey.”

We didn’t just get a note from the creator, even more, we got a site that allows us to scroll through titles of the series, also making us feel nostalgic. each chapter you enter, you are greeted with comic art put together from that era. Then you can start scrolling on and on looking at the title art.

Nazuna
Such a humble and nice message from the creator! It’s sad to realize ONE PIECE will come to an end, maybe sooner than we want to.

|Vote for your favorite character

Vote! Starting from Jan 4th to February 28th. There are some rules we must follow. They are not so hard. 1. Once per day you may place a single vote for one character of your choosing. 2. Your daily vote may be placed after 12:00AM Japanese Standard Time. 3. Characters may be found and chosen by name search or by selecting the story arc of their first appearance in the series. YOU will decide who will be the most popular character of ONE PIECE in the world!!!

Nazuna
Every Country has their top character, so it’ll be interesting to see how the vote goes! Unless they do this in the future again, this will be the decision of the world… once and for all!

Lastly, ONE PIECE anime will be on YouTube! Starting from January 15th, they will air 5 episodes a week, ending at episode 130. So, if you haven’t gotten into the anime yet or you just want to re-watch the anime. now’s a perfect time! I will post a video from their official channel below!

Nazuna
I’m so excited to watch ONE PIECE again! So generous of them to put it on YouTube, It’s an easy place to watch it!