Re:ZERO Anime What is the order to watch the anime “Re:ZERO series”? Introducing the list 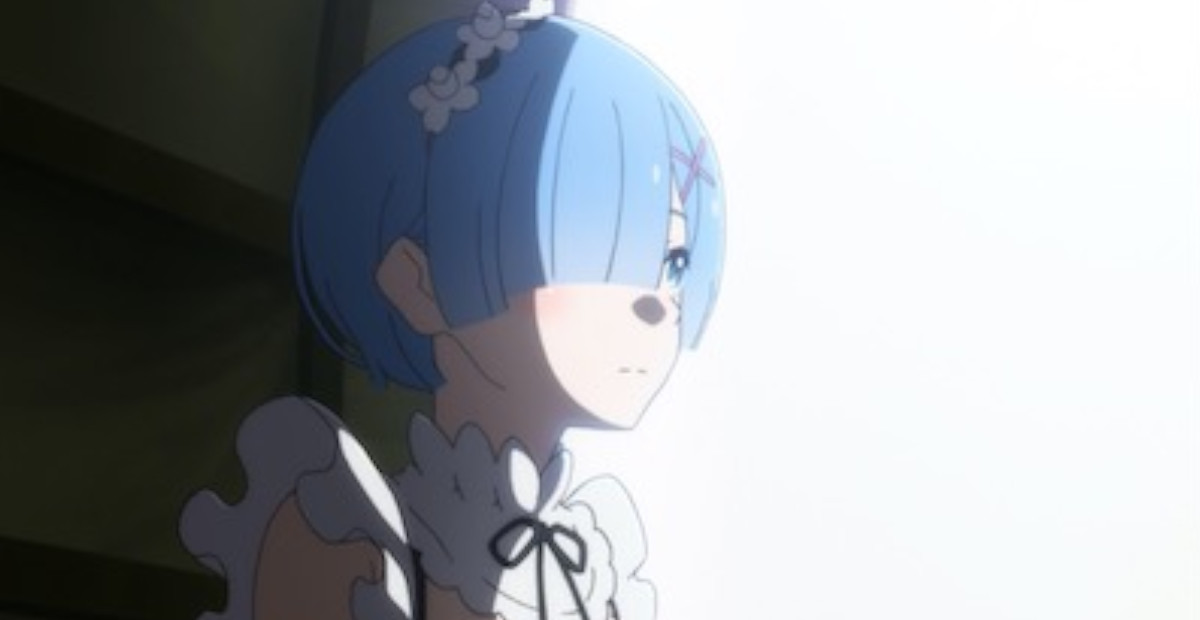 Here is a list of anime titles from the popular “Re:ZERO ( Re:Zero -Starting Life in Another World-)” series and the recommended order in which you should watch them. If you want to check out the Re:ZERO works, or if you are confused about which titles to watch, please refer to this page.

|Which Re:ZERO should I watch first?

◆Please watch from the first season.

Although it is possible to start watching from the second season, it is better to start from the first season in order to understand the situation of the important people, the fact that the abilities of the main character Subaru are not explained, and the purpose of Subaru and his friends in the second season, “why they decided to go to that place.

◆The first in the timeline is the freezing bond.

If you want to follow the chronological order of events, “Re: Zero to Start Otherworldly Life: Hyouetsu no Kizuna”, which is the story of the encounter between the heroine Emilia and the Great Spirit “Puck”, is the one with the oldest chronological order.

It doesn’t talk about the heroine Emilia’s backbone in depth, but it does talk about her relationship with Puck, so if you’re interested in it, I recommend watching “Hyouketsu no Kizuna” and then the main story.

1.Re: Zero The Bond of Freezing : Emilia Pack Meets in the Great Forest of Eriol
2,Re: Zero 1: Subaru is summoned from another world
3,Re: Zero Memory Snow: Episode 11.5 of the first season
4,Re: Zero 2nd season: Continuation from the 1st season

If you want to watch the episodes in chronological order, they will be in the above order.

|Introducing the list of Re: Zero series anime titles!

◆Re:Zero -Starting Life in Another World-

On his way home from a convenience store, the main character “Subaru Natsuki” suddenly stands in a medieval-style town. In the first season of the anime series, Subaru is summoned to another world, and how does he begin his life in another world? This is the beginning of the story.

There is a “silver-haired beautiful girl” who says something important was stolen from her, and a “blond-haired beautiful girl” who is thought to have stolen it. The seemingly glamorous life in another world changes drastically with the death that strikes Subaru. Even if he dies, he can start over from a (self-determined) save point by using the power of “Return to Death”. It’s all for the sake of a girl Subaru met in a strange otherworldly land.

The story begins after the deadly battle that took place in the first season.

The girl who called Subaru a hero is lost to the world, there are troubles that may be occurring in the sanctuary, new characters such as Frederica and Garfield, and a mysterious woman who calls herself Echidna, the Witch of Greed. After overcoming death, another death strikes Subaru, and he enters a new phase.

Memory Snow is the 11.5 episode of the first season, and it begins with Subaru on a secret mission to preview his date course with Emilia after defeating the magical beast Ulgarum, when he is discovered by the children of Aram Village.

The story is a bit different from the main storyline, and gives a glimpse into the peaceful daily life of the characters.

The story takes place in the past, before Emilia met Subaru and before she was supported by Rosewall as a candidate for the royal election.

It is a spin-off work in which characters from the world of Re:zero appear as chibi characters, and is a mini-anime distributed on YouTube, which can be viewed on the official channel.

Nazuna
How about it? There are many series of Re:Zero, and if you look at them in the order of their release, you will find different timelines. If you’re a beginner, I recommend watching the series in order of release, but if you’ve seen the series many times, you’ll find it interesting to watch them in chronological order, so please give it a try.