“Jujutsu Kaisen” Released A Trailer For The Second Half Of This Season. And Get Goods At Tokyu Hands. 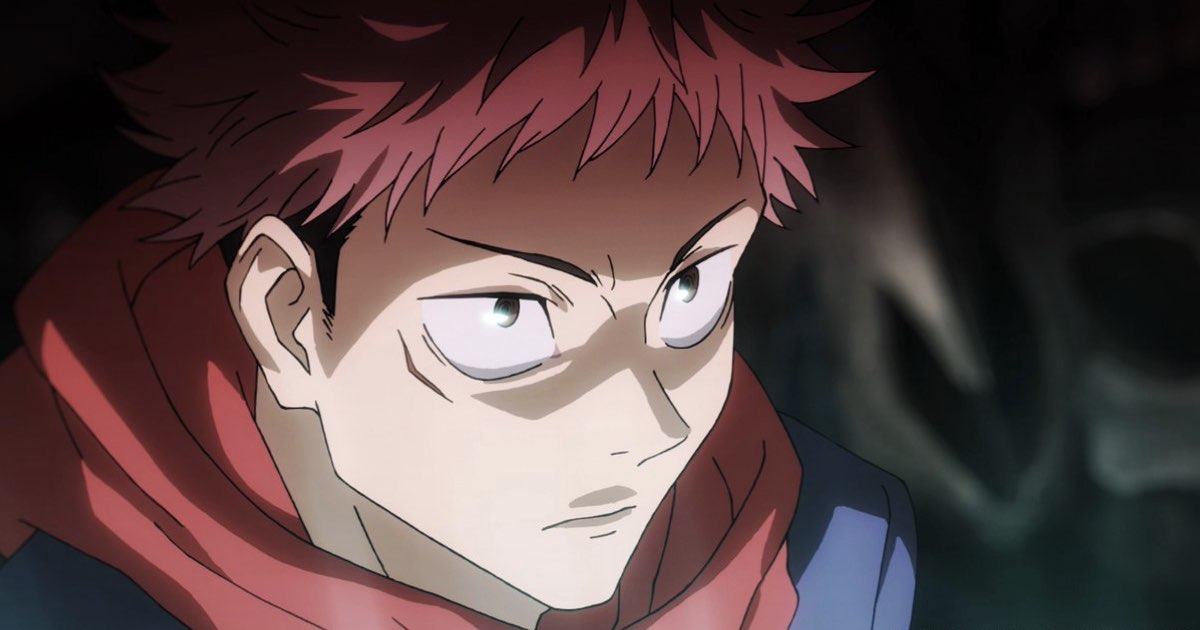 Jujutsu Kaisen is becoming the most hyped, popular, and explosive anime in recent years. Who would have thought, Sorcerers fighting demons will be the foundation of this decade’s manga and anime. This seasons’ infamous anime, Jujutsu Kaisen, will air the 2nd cour on January 15th.

Ah Yes, I almost forgot Itadori Yuji was sentenced to death at the very beginning. In the trailer, we hear even more people want to kill him, or at least, want him dead. The trailer shows us students from the Kyoto school of sorcery. We can see a clip of Todo Aoi fighting Yuji, Panda fighting MechaMaru, and more. How will Yuji communicate his goals with his fellow students over at Kyoto? Find out on the 15th of January!

Nazuna
The girl with the blond hair, Nishimiya Momo is voiced by none other than Kugimiya Rie. She also voiced Kagura from “Gintama”, Alphonse Elric from “Fullmetal Alchemist”.
Pretty Awesome!

The second wave of Tokyu Hands collaboration is arriving on February 5th! And finishes on March 16th. The collaboration will happen in 16 stores all over Japan. Clear Files, Mobile Batteries, Badges, you name it.

If you purchase something, you also get a limited sticker! Shown in the image above.
Find out more at…..
https://jujutsukaisen.jp/news/20210112_01.php

|What is Jujutsu Kaisen?

Jujutu Kaisen is originally a manga series on Weekly Shonen JUMP created by Akutami Gege. The main character is Itadori Yuji, a high school boy raised by his grandfather. On his deathbed, Yuji’s grandpa says to him, “Everyone deserves a proper death.” His words become the foundation of Yuji’s morals, and part of his conflict later on.
In this world, demons created by negative human emotion, roam the streets. Sorcerers have been fighting with them for centuries.
Yuji, in helping a fellow human, swallows a cursed finger, giving him special powers. This cursed finger happened to be the finger of a powerful demon named “Ryomen Sukuna”. Sukuna is resurrected in Yuji’s body.
The Sorcerers cannot allow Sukuna to fully resurrect. So they decide to execute Yuji. However, one of the sorcerers gives Yuji a chance, to swallow all of Sukuna’s fingers, fully resurrecting him, so the sorcerers can actually defeat the demon.
How will all of this pan out?? Find out!

Nazuna
The first part of this anime, the animation was OUT OF THIS WORLD. I hope they keep it up.
Even more the emotion, the unpredictability is also fun to experience. Can’t wait!