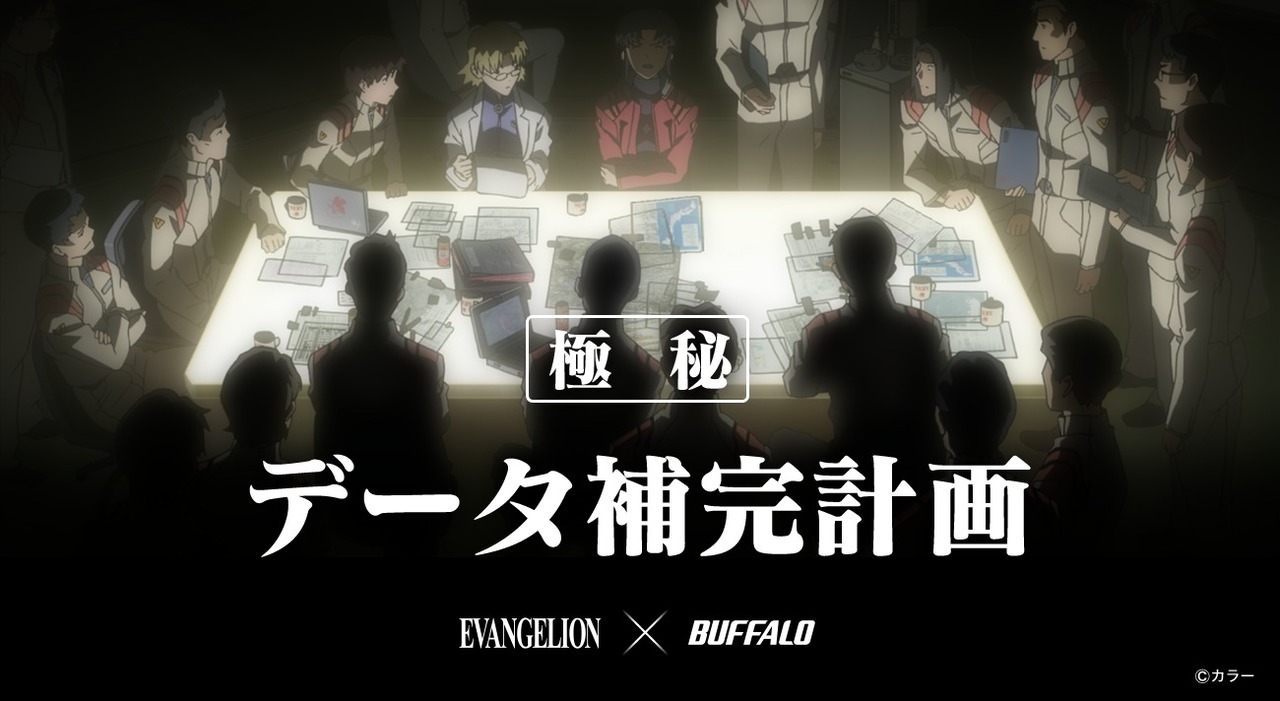 Despite the fact the movie EVANGELION 3.0+1.0 has been delayed, there’s no reason to feel upset since there’s an awesome collaboration between BUFFALO that’ll be coming out with awesome looking hard drives! PC hardware manufacturer BUFFALO announced that they will offer some really awesome EVANGELION-themed external hard drives for purchase in the coming days that really nail the EVANGELION aesthetic.

The concept of this is “the Data Instrumentality Project”.
Both devices have a design that does not seem to be a recording device. Not only the NERV logo, but also official characters such as “equipment”, “NERV ONLY”, and “prohibited to use by anyone other than those involved” are written there, and the simple and decorative artwork is mechanical and spectacular. Creates an atmosphere. In addition, the specially equipped package to be packed also has those letters, and the two letters of “equipment” written in large letters create a mimicking look of NERV.

There are a huge amount of collaboration products of “EVANGELION”, but these are practical and rugged. It is a limited quantity and requires advance reservation, but since it is a commemorative model, this is a must-have item for fans.

You can purchase these items from Amazon’s official Buffalo sales site and EVANGELION STORE!