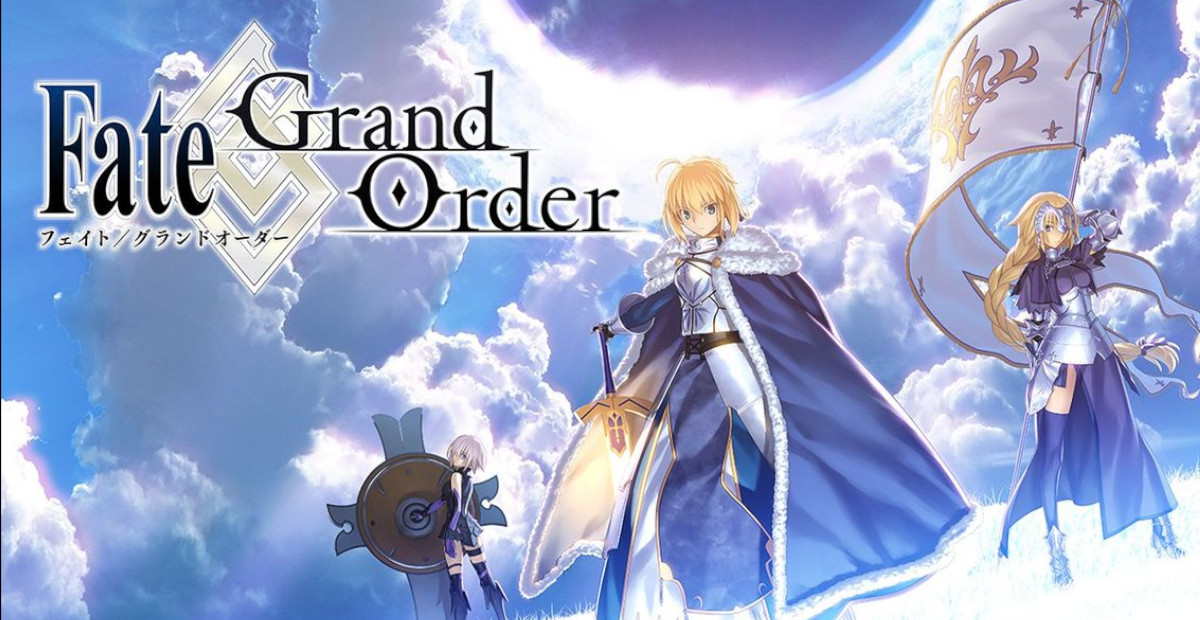 In this article, I will explain the terminology and the worldview of Fate that you need to remember when watching the Fate series.

Fate/stay night” is the commercial debut work of the game brand TYPE-MOON.
Today, the Fate series is a wide variety of games, anime, and other media.

The main story of Fate is based on the Holy Grail War.

The story differs greatly from series to series, but the fact that the “Holy Grail” is the key to the story, and that there are “Masters” and “Servants” who fight for their own goals, is consistent, and is one of the charms of the Fate series.

|Worldview of the Fate series

◆A battle is fought with magic.

◆The difference between “magic” and “witchcraft

In the world of Fate, the definitions of “sorcery” and “magic” are clearly separated.

In the manifestation of mysteries, those that can be replaced by science or technology to cause a certain “result” are called “magic”.
On the other hand, “magic” is that which brings about a “result” that is absolutely unattainable no matter what technology or knowledge is used in that era.

As magic is common in all Fate works, there are small errors, but it is basically the “same world setting (= common worldview)”.
For example, both “Fate/stay night” and “Fate/Grand Order” have magic and the concept of the Holy Grail, but these two works do not continue in the same timeline.
Even though they are set in the same world, they are in parallel worlds.

Since the common setting is used, once you know about Fate, you can enjoy watching any of the series and make progress in examining each other’s works.

TYPE-MOON, the creator of the Fate series, has also created other famous works such as “Tsukihime” and “Kara no Kyoukai”.
Although there are differences in details, the world of “The Garden of the Sinners” has many common elements in its setting, such as the existence of magic.

|Fate/stay night series is mainly about the Holy Grail War.

Among the derivative works of Fate, Fate/Grand Order does not have the Holy Grail War.
As in the Fate series, magic and servants exist, but the major difference is that each story takes place in a different time period and setting, and the servants who appear in each story also change.

There are so many series of Fate works, and they are dotted with unique words and settings.
If you don’t know much about Fate, it’s a good idea to learn some of the important terms so you can enjoy the anime even more!

◆Vocabulary to be memorized throughout the series

◆Words to remember when watching FGO

|Overview of the Anime Fate Series

◆Fate and other anime series

Nazuna
How was it? I hope this has been of some help to you. If you understand the terms, you can enjoy the story more. Whether you haven’t seen the anime yet, or you have already seen it I hope you will take this opportunity to watch it. Let’s enjoy FGO together with me!