“The Way Of The Househusband” Anime Airs Spring Only On Netflix 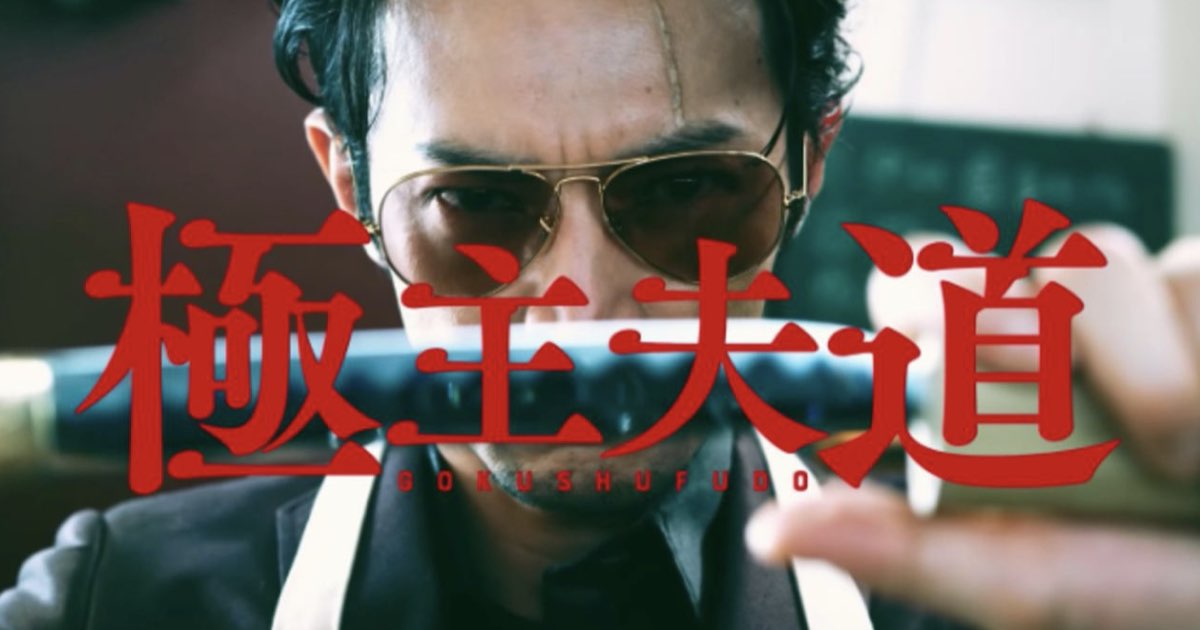 Rising in popularity in recent months, The way of the househusband manga already has a live-action TV series. The series overall must be gaining more fans because Netflix announced there will be an anime adaptation of the beloved manga coming this spring! Since it’s coming up, let’s take a quick look at what the series is. Also, stick around for the live-action commercial video, which is separate from the actual TV show.

|What Is The Way Of The Househusband?

The way of the househusband ( Japanese: Gokushufudo) is originally a webcomic from the site, KurageBunch. Created by Ohno Kosuke.
https://kuragebunch.com/

The main character is a former Yakuza named Tatsu, otherwise knows as The immortal dragon. I mean, how cool is that? However, after meeting his wife, he decides to live a modest life and become a house husband for her. Switching from Yakuza to Shufu is not the easiest thing. His encounters with everyday people are comedic and make the manga a rather wholesome read. His wife Miku is a hard-working woman, full of joy and energy, which makes us wonder, how did they get married?
The art and writing are done by the creator. The art becomes the punchline in a refreshing way. Combined with the interesting writing, every page turned can be a laugh.

Nazuna
The manga is referenced to Chio’s School Road, another comedy anime.

The live-action TV series is like its manga, comedy. Aired from October of 2020 with just 1 season so far, it introduces Tatsu’s daughter who is an original character for the show. It’s probably what you could imagine. A comedy show on Sundays with a little heart. This definitely got more people interested in the manga, eventually leading to the Netflix anime.

Back in 2019 when Gokushufudou was on its way to the hottest comedy manga, they made a little commercial to promote the manga for KurageBunch.com. The commercial was a high-quality adaptation of the manga, reenacting the first few pages from the manga. not only was it quality stuff, but the actor who plays Tatsu is also actually the voice actor who we will hear in the anime! How cool is that! Comments on the video had people conflicted about if they like the TV actor of the voice actor version. Most of the comments were positive, to say the least. Watch to commercial below!

Nazuna
So the commercial actor is the actual voice actor… talk about fit for the role! Cant wait to see it on Netflix this Spring.