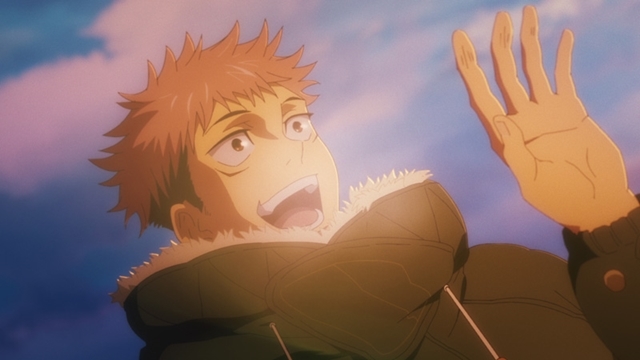 The second season “Kyoto Sister School Exchange Meeting” started on January 15th (Friday), and the non-credit version of the opening (OP) movie and ending (ED) movie of the second season has been released on the YouTube TOHO animation channel!

The OP movie sent on the second cool OP theme “VIVID VICE” by Who-ya Extended is a song with a light lyric and a sense of speed, and attention characters appear rapidly, and in “Kyoto Sister School Exchange Meeting” It is a speedy and powerful image with actions that make you feel a fierce battle.

Beginning with a delicate piano, the song has an impressive emotional vocal, and depicts the daily acts of the members of the 1st and 2nd grades of Jujutsu College of Technology, Tokyo School. The scene in which the main character, Yuhito Torakane, is shooting other characters on his mobile phone is a must-see for anime fans, as he can see other characters from the perspective of Torakane.

Nazuna
After I’ve seen the 1st episode of season 2, I’ve been dying to see this without credits so this is something really great for me! Can’t wait to buy the CD!