“Ghost in the Shell SAC_2045” Collaboration Watch Is On Sale In Limited Quantities! 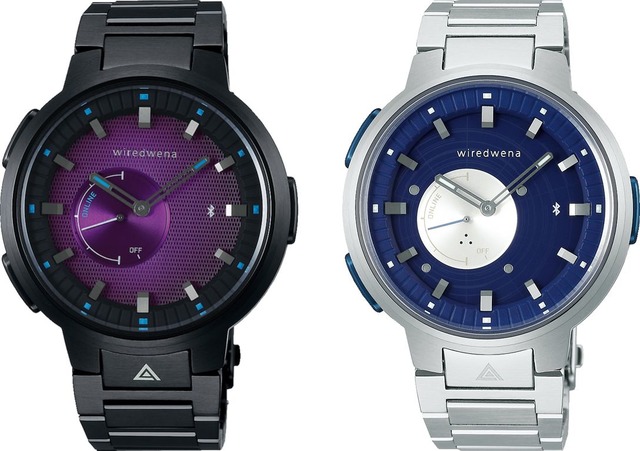 From the wearable device “wiredwena” jointly developed by Seiko Watch and Sony, a collaboration model with the popular anime “Ghost in the Shell SAC_2045” has appeared. Two limited-quantity models will be released from January 15, 2021, at dealers nationwide.

Motoko Kusanagi, a commander with excellent fighting and commanding power, is a cyborg known as “lieutenant colonel”. With her powers and wizard-class hacking skills, she led a mercenary force after leaving Public Section 9.

A multi-legged thinking tank that was used in Public Security Section 9. It is self-sustaining by AI, equipped with thermo-optical camouflage, various weapons, and a pod that can be boarded, and supports Kusanagi and others in various aspects.

The dial uses blue, which is the body color of Tachikoma.
The sub dial is designed with the Tachikoma head as a motif.

Nazuna
If you’re a fan of this series and use a watch on a daily basis, then this item just might be something that you’d want to have!