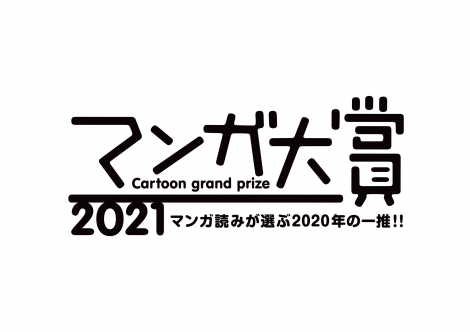 The results of the first selection of the “Manga Award 2021”, in which manga enthusiasts from various fields, mainly bookstore staff, select “the most interesting manga at this moment”, were announced by the award executive committee, and 10 nominated works were announced.

The award was founded in 2008 and is the 14th time this year. Among the works for which a new book was published in the last year (January 1st to December 31st, 2020), works with a maximum of 8 volumes are selected. One of the judges selected “5 works that I would definitely recommend to people” and nominated the top 10 works (including the same ranking). In the first selection, 95 judges voted for 216 works.

In the future, the judges will read all the nominated works, perform the second selection, select the 1st, 2nd, and 3rd place, total them by the point system, and select one work for the “Manga Award”. The results of the grand prize will be announced from mid to late March.