One-Shota Harlem Love Comedy “Mother Of The Goddess Dormitory” Will Be Animated! Chiaki Takahashi And Others Also Announced As Main Cast! 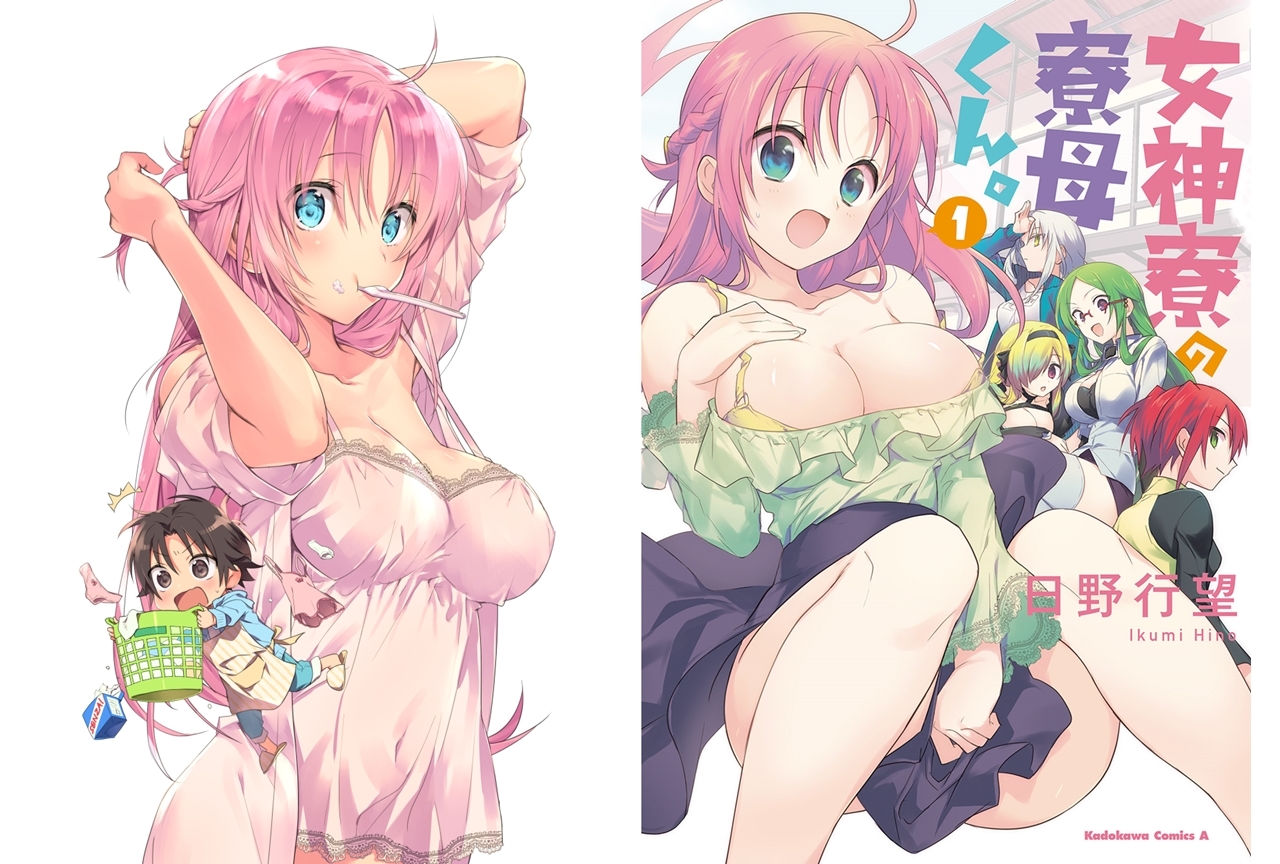 A little naughty happening one after another Shota Harlem love comedy “Mother of the Goddess Dormitory” is decided to be animated. At the same time, the main cast including Chiaki Takahashi was announced.

“Mother of the Goddess Dormitory. The original story is a romantic comedy by Yuki Hino, who has been serializing in “Monthly Shonen Ace” since February 2018. A junior high school boy, Takashi Nagumo, who happened to be a dormitory mother in the women’s college dormitory “Megami-ryō”, spends time under one roof surrounded by five unique beautiful college girls, encountering a life full of happenings.

There are seven cast members announced this time. Misuzu Yamada plays the role of Koushi Nagumo, an innocent junior high school student who lost his house for some reason and decided to become the dormitory mother of the “goddess dormitory”.
Ayaka Nanase plays the role of a super-pure girl, Atena Saotome, who is not good at men so much that she bleeds her nose when she comes in contact with a man even a little.
Risako Murai plays the role of a warrior maiden, Sensho Kiriya, who has a fist when she is shy.
Asaki Fukuyama plays the role of Runaway Layer Frey, who loves to cosplay.
Yuki Yomichi plays the role of the lazy bloomers Denpa-san, Hozumi Serene.
Chiaki Takahashi plays the role of mad scientist Mineru Wachi who repeats suspicious experiments.
Then, Hikaru Nanjo will play the role of Sutea Kouroya.