[Tokyo Revengers] Why is the Yankee x SF so “compelling” to read? Ken Wakui’s sense of style shines through the complexity of the story 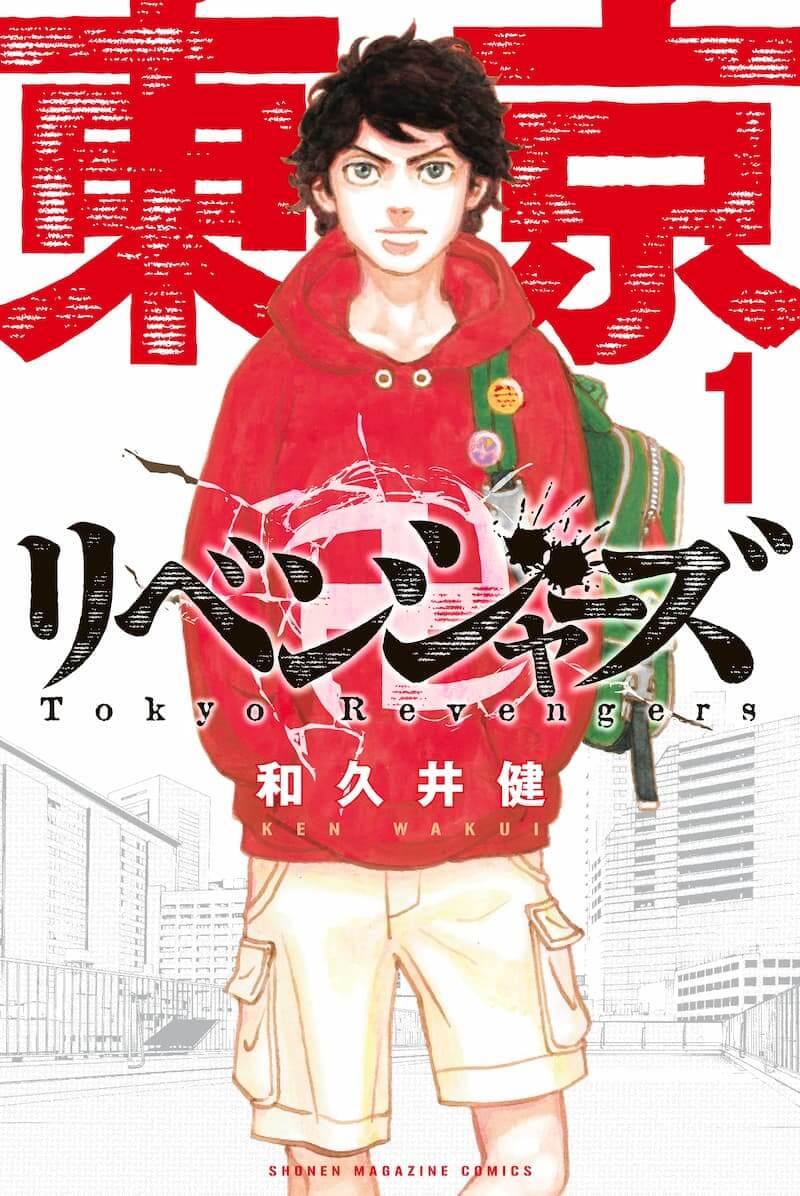 One of the methods of creating a story is to combine subjects that are far apart from each other. Ken Wakui’s “Tokyo Revengers” is one such story. It is a combination of “yankee” and “time leap”. There are also earlier works that combine “yakuza” and “time slip,” such as “Daimon Take 2,” written by Kazumasa Kiuchi and drawn by Jun Watanabe, but the contents are completely different. The story is a mixture of a yankee manga and a science fiction manga, and it can be enjoyed with a fresh feeling.

The main character of the story is Takemichi Hanagaki, a 26-year-old virgin freelancer. While watching TV in a state of self-destruction, he gets caught up in a war between the Tokyo Manjikai motorcycle gang and learns that his middle school sweetheart, Hinata Tachibana, and her younger brother, Naoto, are dead. He also learns that his junior high school sweetheart, Hinata Tachibana, and her brother, Naoto, are dead. He is also convinced of his own death when someone throws him off a train platform. However, when she comes to, she finds herself in the second year of junior high school. At this point, he thinks it is a runner-up, but it is a time leap.

While pretending to be a delinquent with his friends,Takemichi gets into a fight with a member of the Tokyo Manjikai without realizing it, and gets beaten up. This was the catalyst that led him to lose his way in life. Later, Takemichi helped Naomichi, an elementary school student who was being tangled up in a park, and shook his hand. He was then able to return to the present day.

Historical alteration through time leap. This is the foundation of the book. However, what unfolds on top of this foundation is a yankee war. In order to fulfill the mission Naoto asks of him in the present day, he must get close to Tokyo Manjikai. What I found interesting here is that the martial arts are weak. If you get into a fight, you lose. When they suffer, they run away. The result was a life at the bottom of the modern world.

However, in order to save Hinata, he could not run away, no matter how hard he was beaten up. His determination and resolve are recognized by Manjiro (Mikey), the leader of Tokyo Manjikai. However, when he returns to the present, relieved that history has changed, Hinata is still killed. Moreover, each time the past is changed, the present situation gets worse. This is a powerful development. Even in the battles between the various forces in the past, the story is unpredictable and you can’t stop reading the pages. The readability is outstanding.

Moreover, the battles in the past are interesting. The members of Tokyo Manjikai, with Mikey at the top, all have their own unique charm. Ken Ryuguji (Draken), Takashi Mitsutani, Shiba Hakkai, Haruki Hayashida (Perchin), Ryohei Hayashi (Payan), and Chiharu Matsuno (……). At first, Budo is intimidated by them, but as time goes on, he begins to develop a friendship with them and comes to regard Tokyo Manjikai as an invaluable place. At the same time, the people around him begin to recognize Budo’s desperate actions in the midst of the war. Of course, Takemichi’s actions are for the purpose of changing history, and the other members do not know this (he later confides in one of them). Even so, the fact that Budo is always serious is conveyed to him, and his spirit resonates with them. The bond between men that is typical of Yankee manga can be enjoyed to the fullest.

The story of this work is still complex. Takemichi returns to the past many times, and each time he does so, the history of the present changes. The human drama surrounding Tokyo Manjikai is also intricate, and the story gets thicker and thicker with each volume. Even so, you don’t feel overwhelmed by the story, which is probably due to the author’s good sense.

For example, when Takemichi returns to the past, the purpose of his mission is clearly stated. This makes it easy to follow Budo’s actions and not lose track of the storyline. The fierce battles will excite you, and the historical changes will thrill you. This is a mixed-up work that I would recommend to Yankee manga fans and SF manga fans alike.

Nazuna
This work is currently being broadcast as a TV animation. In addition, a live-action movie is scheduled to be released in July. The serialization of the story seems to be reaching its climax. However, the landing point of the story is still unknown. I can’t help but feel that there are some surprising facts about time leaps. That’s why I want to see what kind of future the beloved characters of this work will have until the end.