What Kentaro Miura’s “Berserk” Left Behind in the Manga World: The Foundation for the Rise of Dark Fantasy 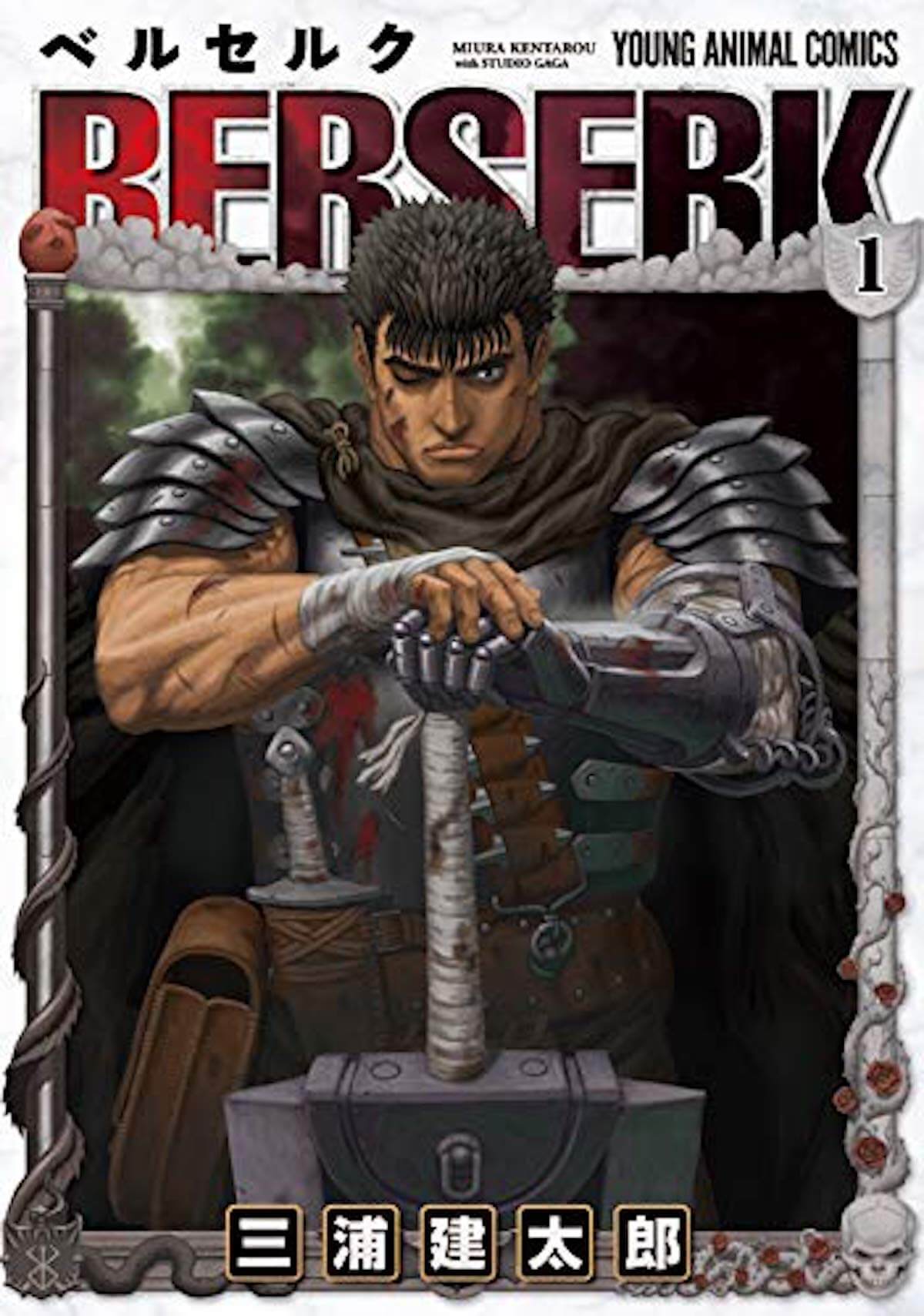 Kentaro Miura, a manga artist known for his works such as “Berserk” (Hakusensha), passed away on May 6 due to an acute aortic dissection. 54 years old, his untimely death was regretted by many, and “Berserk” became the number one trending word in the world on Twitter. The editorial department of “Young Animal”, where the story was serialized, made the following comment.

The editorial department of Young Animal is deeply saddened by the sudden news of Mr. Kentaro Miura’s death.

What should we do to accept this unacceptable fact? To be honest, I can’t find the words. All I can remember are the smiles on his face when I met people from the editorial department, and how he was always cheerful and happy to talk about his favorite manga, anime, and movies. We have never seen his angry face. He always looked like a happy boy.

We would like to ask all the fans and people involved to imagine his happy smile and to join the Young Animal editorial team in praying for his soul to rest in peace. Thank you very much for your support.

All the editors of Young Animal

Kentaro Miura made his debut in 1985 with “Again…” (published in “Weekly Shonen Magazine”). In 1989, he started serializing “Berserk” in “Animal House”, the predecessor of “Young Animal”, specializing in dynamic battles with his outstanding drawing skills.

The main character’s name is Guts. He is a big man dressed all in black who fights against demons beyond human comprehension with a huge sword that exceeds his height. However, when this work was first published in 1989, it was not a major genre (*).

In addition, “Berserk” is a full-fledged dark fantasy. It was hardly a mainstream shonen manga or seinen manga of the time. Of course, the author and the editorial staff must have planned the series with the intention of making it a hit (there is no such thing as a serialized manga that doesn’t), but I wonder if they could have predicted from the beginning that it would sell so well – that is, until the total number of copies sold of the series exceeded 40 million. I don’t know if they could have predicted that it would sell so well.

In any case, there is no doubt that the success of this work changed the course of the comic scene. Yes, without the turning point of “Berserk”, there would have been no “Fullmetal Alchemist”, “The Giants”, “Blade of Extinction”, or “Jujutsu Kaisen” ……. It may be an exaggeration to say that there was no “Fullmetal Alchemist” or “The Amazing Titan” later on, or “Onimitsubi” or “Jujutsu Kaisen”, but it is still an undeniable fact that Miura’s best work at the end of the 1980s led to the current rise of dark fantasy in the manga world.

Of course, it’s a shame that “Berserk” was never finished, but if you think about it, it can be said that the author left the ending of the story to the imagination of the readers.

I pray from the bottom of my heart for the soul of Mr. Kentaro Miura.