New “Pokémon” Anime “Yume no Tsubomi” Released! Depicting a Pokémon trainer’s journey from the perspective of parents and children 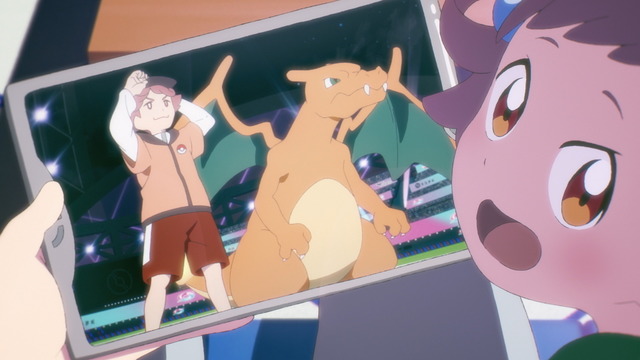 A new “Pokémon” animation “Yume no Tsubomi” has been released on the YouTube channel “Pokémon Kids TV”. The animation was directed by Seigo Yamashita and produced by Studio Colorido, as in “Wings of the Twilight”.

This film was released as the third film in the “POKETOON” series on Pokémon Kids TV, the official YouTube channel of Pokémon. It depicts a Pokémon trainer’s pre-departure journey from the perspective of both parents and children.

The animation was produced by Studio Colorido, the same studio that produced “Penguin Highway” and “Cry Me a Cat. The director is Seigo Yamashita, who also directed “Wings of Dim Light,” an animation set in the world of “Pokémon Sword Shield. Yamashita also sent us a comment.

The new “Pokémon” animation “Yume no Tsubomi” is currently being shown on the YouTube channel “Pokémon Kids TV”.

Nazuna
This is another… tear-jerker essential …… cry. … I’m sure you’ll be able to find something that works for you. …… Please watch it anyway~~~!