What is Eren’s true intention in ” Attack on Titans”? As the “cruel and beautiful” story comes to a close 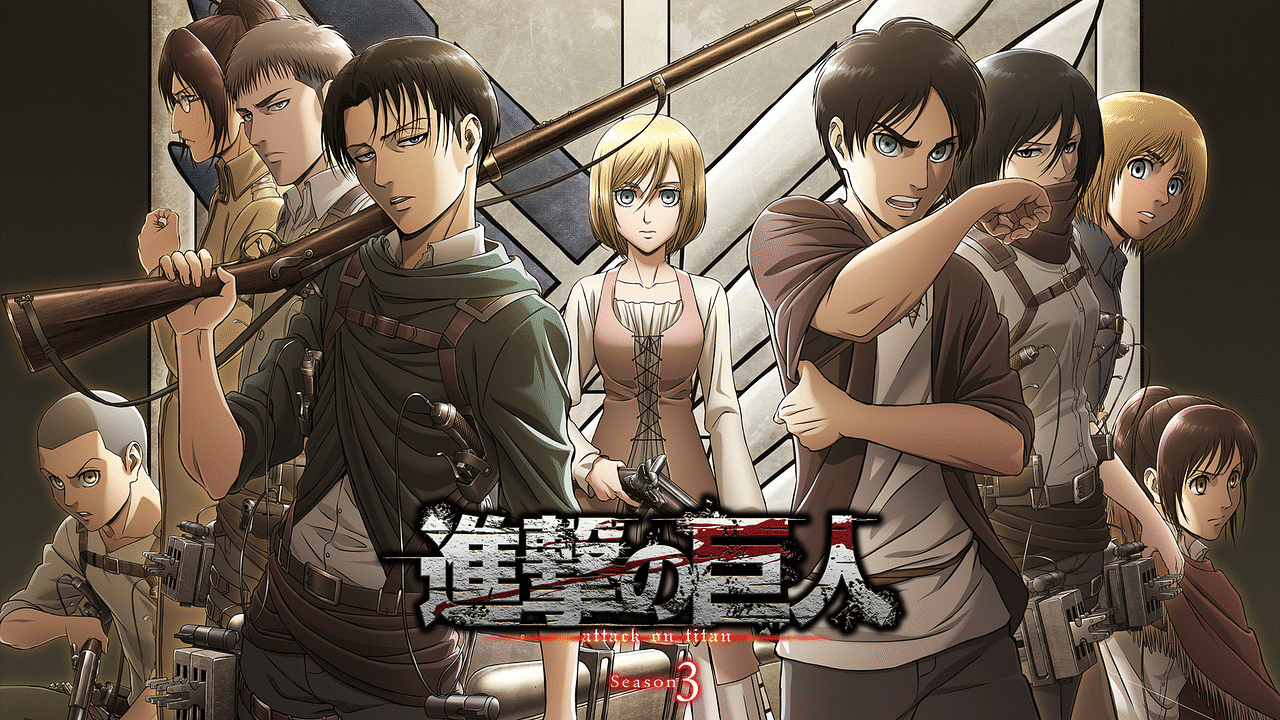 As the final 34th volume of “Shingeki no Kyojin” (Kodansha) was finally published on June 9, I was reminded of a short story by Shinichi Hoshi called “Oi, Dekkoi” as I reread the previous volumes. Some of you may remember that it was retitled “Hole” and aired in “The Strange Tale of the World”. When a man threw a stone into the hole he found, there was no response, and when he threw garbage into the hole, instead of overflowing, it disappeared as if it had been sucked in. Eventually, he built a garbage disposal area on top of the hole and threw away more and more garbage, but one day, the stone he had thrown in the first place fell from the sky with the voice of the man who found the hole saying, “Hey, come out!

|The act of creating a new “hole

If we try to live in a clean place by forcing something ugly and smelly somewhere else, the bill will eventually come due. This world is cruel… and yet… so beautiful” is a line from Mikasa Ackermann, and I feel that “Megaman” has always depicted that we cannot reach a beautiful and free world without bearing the cruel and unreasonable reality. I feel like I’ve been depicting that for a long time.

It is the Eldarians who have been forced to play the role of the “hole” in the world of “Giants of Progress”. This is because they are the descendants of the demons who used the power of the Titans to rule the continent and purify the people. The Eldarians living in the country of Male were forced into concentration camps, and if they disobeyed the government, they were turned into giants and sent to Paradis Island. However, if they hone their skills as warriors and are recognized as honorary Mareans, they will be given dignity as human beings. That’s why the Eredians, who once moved to Paradis with the king and live inside the triple wall, hate Eren and the others along with the Maale.

It would have been terribly convenient for the rulers to impute the sins of their ancestors nearly 2000 years ago to the Eldarians and use them as an outlet for the grievances of the general public. And the Mareans, convinced of their own righteousness, could live comfortably with a sense of superiority, thinking that they were better than them, even when things got a little unpleasant. However, such an unreasonable system will not last forever. Eren’s hatred of the humans within the walls, who were considered “deserving of death” and had their loved ones eaten alive in front of them, will not subside until the Titans are exterminated. The hatred of the humans inside the walls, whose loved ones had been eaten alive in front of their eyes, would not subside until the Titans were exterminated, and it would be directed at all the humans outside the walls, including Male, who had unleashed the Titans inside the walls.

Hatred is a chain reaction. That’s why Eren decided to reset everything. As long as there is even one human being alive outside the walls, his life and the lives of those he cares about are threatened. He wants to start over from scratch by exterminating all life outside the walls and wiping out all of history. But the lives to be exterminated include Reiner, his former comrade, and the children who have only been brainwashed to believe that the Eldarians are descendants of demons. Even the adults who seem ugly and selfish have only lived according to the justice they have believed in.

Ignoring the weight of each of those lives and trying to exterminate everyone except them as “evil” is just another act of creating new “holes”. Even if there is no one left in this world but our allies, there will surely be new seeds of conflict among the remaining human beings. In the first place, it was Eren who said, “You’re so carefree…it makes me sneeze…” to the saying, “If a powerful enemy other than humanity appears, humanity will unite and stop fighting.

In order to stop the unprecedented slaughter that Eren is about to cause for themselves, the members of the Scout Regiment head towards him. In the worst case scenario, they are prepared to kill Eren. In the midst of all this, will Mikasa’s love for Eren, who has lived her life only for him, be rewarded? This is one of the highlights of volume 34, but we must not forget Armin, who will also play an important role.

Armin is a boy who has been saying “Let’s talk about it” from time to time. When Eren, who had been transformed into a Titan, was about to be executed. When Annie, who he thought was one of his friends, turned out to be an enemy. When he was told that the only way to put an end to the conflict between the Marauders was to cause a rumbling in the ground. Armin was always trying to find a way to learn about the people he couldn’t understand, and to find a way to work together. This seems to be the opposite of Eren, who was “disappointed” when he found out that there were humans outside the wall. In Eren’s dream, there was probably nothing to stop him from going outside the wall. Perhaps the fact that there were other humans in the world meant that Eren now had a new possibility to block his freedom. It was all the more so because he knew the true nature of humanity, which cannot be united even when a powerful enemy appears, and believed that he must continue to fight in order to protect his freedom and live.

Nazuna
Just as the giants were not just ferocious enemies, Isayama has overturned the easily understood dichotomy many times in the past. It can’t be that simple. Where does Eren’s true intention lie? How will the childhood friends who have been running together shoulder to shoulder come to an end? I hope you will see with your own eyes the end of this story that continues to defy readers’ expectations until the very end.