6 Quirky but Addictive Comics for Those Who Have “Attack on Titans Losses”! 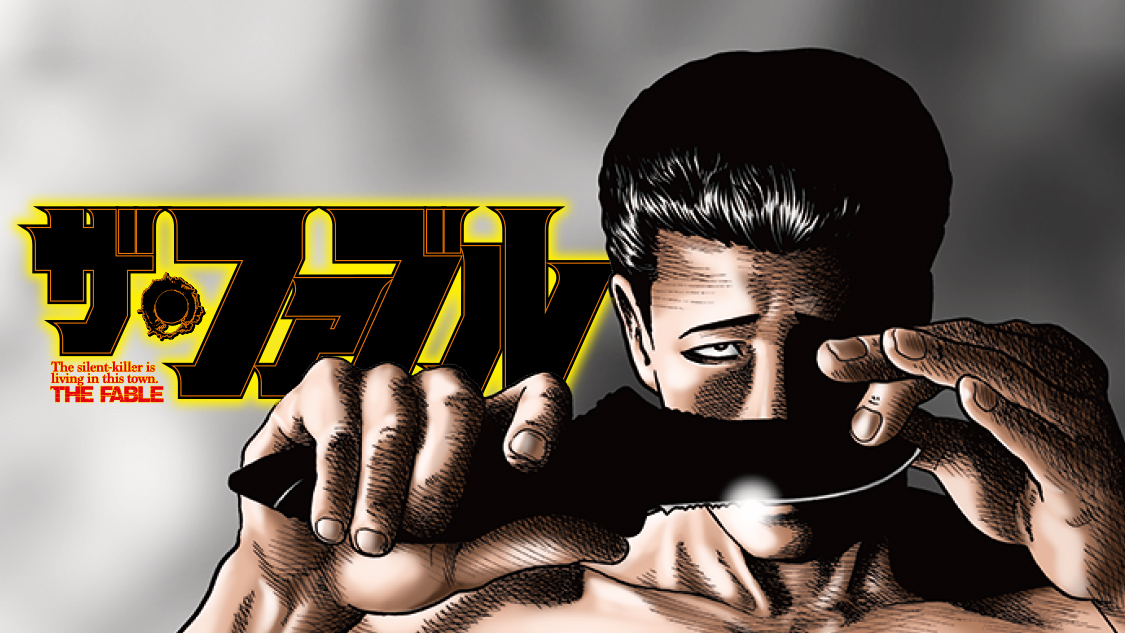 Attack on Titans” (written by Hajime Isayama) reached its conclusion with the May issue of “Bessatsu Shonen Magazine” (Kodansha), released on April 9, 2021. The manga has become a social phenomenon, with the total number of copies sold exceeding 100 million. There are probably many people who have lost interest in the manga. In this article, I’ll introduce you to some of the most peculiar but addictive manga that will surely fill your heart with joy.

|Enemies in a quirky manga

In the May issue of Bessatsu Shonen Magazine, on sale on April 9, 2021, the 11 and a half year series of ” Attack on Titans” (written by Hajime Isayama, published by Kodansha) will come to an end.For those of you who have lost interest in “Attack on Titans,” we’ve picked out a few manga that have a lot of quirks, but will get you hooked.

■A demon with great peculiarities: “Higanjima”.

The first one is “Higanjima” (written by Koji Matsumoto / Kodansha), which was serialized in “Weekly Young Magazine” from 2002. The story begins with the main character Akira Miyamoto visiting an island called Higanjima to search for his missing brother Atsushi Miyamoto, but it is an island inhabited by demons that suck human blood. That alone is quite an impact, but there are also evil demons, monsters that have gone berserk due to vampires not sucking blood for a certain period of time, and Akira and his friends find themselves in trouble one after another. Once you start reading about the battles between humans and demons, you won’t be able to stop. Incidentally, the series is still being serialized as “Higanjima: 48 Days Later” (written by Koji Matsumoto/Kodansha).

■A cockroach with a lot of peculiarities: “Terraformers”.

Next is “Terraformers” (original story by Yu Takaya, illustrated by Kenichi Tachibana/Shueisha). This is a shocking story about a cockroach sent to Mars as an experimental subject that unexpectedly evolves and attacks humanity. In the early part of the story, Nanao Akita, who was thought to be the heroine, is suddenly attacked and dies. The reader is instantly aware that “these cockroaches are in trouble! It’s also exciting to see that the human race is also trying to fight back by acquiring the power of insects through a surgery called “Bug’s Surgery”. Cockroaches with their amazing quirks vs. humans with their amazing abilities, this is a story not to be missed.

■An infected person with a great peculiarity: “I Am A Hero”.

Next is “I Am A Hero” (written by Kengo Hanazawa/Shogakukan). The main character, Hideo Suzuki, is a manga artist who is having a hard time selling his work, and is living a life of constant frustration, but one day, his daily life suddenly collapses. The city is overrun with zombie-like infected people called “ZQN,” and human civilization collapses. The heroes are attacked by the ZQNs one after another, but they manage to survive with the help of a clay pigeon they met. While the world is changing rapidly, the hero’s sense of inferiority, thinking that he is just a minor character, is strangely humanistic and hits the spot.

■Human beings are no stranger to peculiarities.

It’s not just vampires and other monsters that have amazing quirks. There are many other “quirky” manga!

A killer with a lot of quirks: “The Fable
Next up is “The Fable” (written by Katsuhisa Minami/Kodansha). The story is about a genius assassin known as “Fable” who is always burying the people he targets, and how his boss orders him to lead a normal life. The story is about Fable, a genius killer who challenges to live a normal life under the command of his boss. Normally, Fable is somewhat naturalistic and friendly, but when it comes to battle, his ability to defeat his opponents calmly and without hesitation is impressive. In addition to Fable, there are a number of other assassins in the story, including Yoko Sato, a skilled but inexperienced assassin; Yamaoka, an assassin who insists on making the process interesting; and Suzuki, an experienced assassin with a human touch. They stand in the way of Fable’s quest to become normal.

■A story with a lot of quirks: “Gangsters”.

Next up is “Gangsters” (manga by Keisuke Hiya, story co-produced by Daisuke Suzuki / Kodansha). It is a story about a group of boys with a painful past, such as bullying and abuse, who form a theft gang called the Backscars and specialize in stealing from criminal organizations. The setting of the story is quite impressive, but once you start reading, you will find that the main character, Kazuki, infiltrates a bank transfer scam organization. It is also a sharp depiction of the underworld and poverty issues, including the current social system and the people who are caught in the middle of it. The powerful illustrations by Mr. Hiya and the dialogues of Kazuki and his friends will draw you in.

■Surgery with a lot of quirks: “Homunculus”.

The last one is “Homunculus” (written by Hideo Yamamoto/Shogakukan). The protagonist, Susumu Nagoshi, used to be an employee of an elite association, but is now a homeless man living in his car. The story begins when Nagoshi receives an experimental trepanation surgery from a medical student, Manabu Itoh, in exchange for money. This surgery is quite peculiar, and in the work, it is depicted as a way to evoke special powers by drilling a hole in the skull. Through this surgery, Nagoshi gains the power to see a person’s body as a part of a robot, or as sand, based on the trauma the person has experienced. Although the series was first published around 2003, it has a strong following and is being made into a live-action movie in April 2021.

Nazuna
What did you think? I’ve been reading Tokyo Revengers and other manga since I lost March Madness, but I can’t wait to find out what happens next, which makes me want to read the manga that has already been completed. If you have any recommendations, please let me know in the comments.