[Tokyo Revengers] Who are the really strong Yankees? Considering both the physical and mental aspects 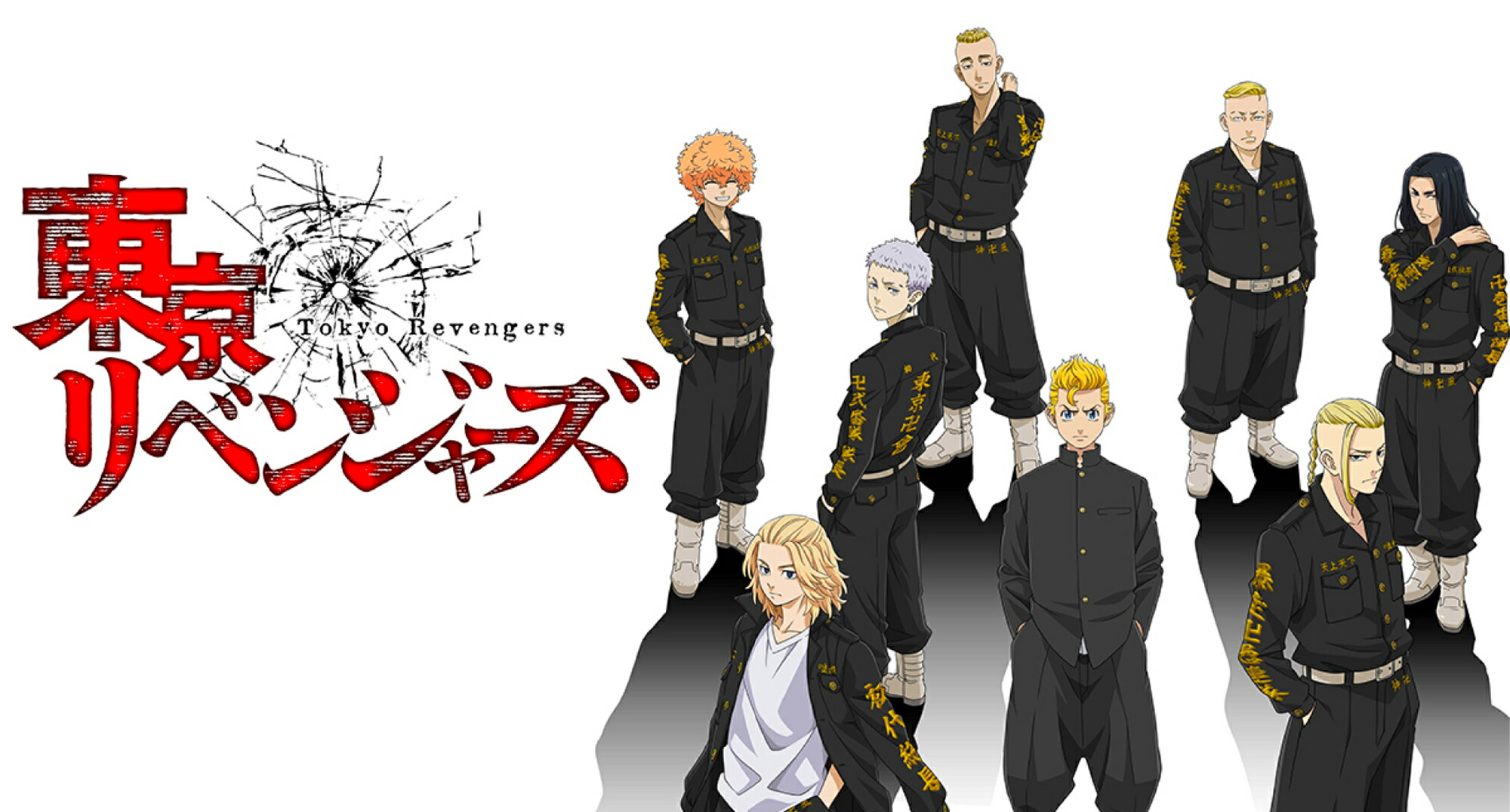 Tokyo Revengers” has established its position as a very popular manga, ranking first in the number of viewers of subscription video distribution titles and maintaining a high sales ranking for comics. Because it is a Yankee manga, there are many fight scenes in this work. When you watch the battle scenes, you will notice that each character has a different strength, whether physically strong or mentally strong. When do you think about the strength of both, which character is the best? I want to think about this with a lot of personal opinions.

Ken Ryuguji, a.k.a. Draken, is the No. 2 member of Tokyo Manjikai, and despite being a junior high school student, he stands at a tall 185cm and has great strength. He had shown overwhelming power in each of his fights, such as taking on multiple members of “Aimi Aichu” by himself before the main characters, Budo Hanagaki and Takashi Mitsuya, joined him in the “8.3 War”, a battle that changed the game in the “Bloody Halloween,” and defeating 100 soldiers of “Black Dragon” by himself in the “Holy Night Battle.” Other characters are stronger than Draken when it comes to physical fights, but I ranked him first because of his mental strength. Draken is so human that Budou calls him “Mikey’s heart,” and he has always led his friends in the right direction. In one of the futures where Takemichi had repeated a time leap, he had been on death row for murder under the direction of Tetta Kisaki. Still, other than that, there is little evidence of mental fragility. If we look at his physical abilities and stable mental strength in general, we can say that he is number one.

“Sano Manjiro, a.k.a. Mikey, is the president of Tokyo Manjikai. He is known as one of the strongest delinquents in the world, but he is also a sensitive person with a fragile mental side. In fact, 12 years later, he has been “darkened” by Nozaki and has been involved in heinous crimes. I wonder if the blackness in his heart comes from his complicated family environment. Even in junior high school, it was apparent that he needed the support of his older brother Shinichiro, younger sister Emma, and the founding members of Tokyo Manjikai, Keisuke Bachi and Draken. However, due to the loss of many of them, he is unable to maintain autonomy and falls into darkness. On the other hand, his physical strength is overwhelming, and he displays a prodigious sense of combat with his kicking techniques. His strength is so great that his friends hope that Mikey will come and help them win, and there are times when he can blow away multiple people with a single kick. Mikey’s overwhelming strength in fights more than makes up for his mental fragility, which is why I rank him second.

“Keisuke Baji is a founding member of Tokyo Manjikai and the former captain of the 1st Squad. He loves Tokyo Manjikai more than anyone else and is very much a friend. He left “Tokyo Manjikai” and joined “Basurugaura” to learn more about Kisaki, who he thought might be a danger to him. He also wanted to rescue Kazutora Hamiya, the No. 3 of “Basara” and a founding member of “Tokyo Manjikai.” Although he has an unpredictable side that picks fights unreasonably, his strength is quite strong. For example, in “Bloody Halloween,” he was stabbed by Hamiya, but he defeated 50 people in that condition and cornered Kisaki. However, the stab wound by Hamiya became a fatal wound, and he collapsed in front of Kisaki. Mikey sensed this and tried to beat Hanemiya to death, but Bajoji prevented him from doing so by stabbing himself in the stomach. Until the end of his life, Baji kept his original intention of “making this a team where every one of us can risk our lives for everyone. He did something that could not have been accomplished with ordinary mental strength. He defeated as many as fifty opponents with painful injuries, making him undoubtedly one of the strongest people in the world.

The tenth president of the “Black Dragon,” Daiju Shiba has an unparalleled sense of fighting and has attracted many friends while maintaining a fear regime. He has an unparalleled sense of fighting and has attracted many friends to his regime of terror. In fact, in the “Holy Night Battle,” he was able to take on Budo, Mitsuya, Matsuno Chifuyu, and Shiba Hakkai and still win. He was also mercilessly violent with his younger sister Yuzuha and younger brother Hakkai, but there was a reason for that. When his parents were not at home, his eldest son, Daiju, took care of his siblings and, perhaps out of a sense of responsibility that he had to be strong, he would use force to beat down his siblings who did not listen to him. Of course, this is unacceptable, and his love for his family has gone in the wrong direction, but he is acting out of a strong desire to protect his siblings. I want to mention Daiju for his strong will to carry out his beliefs and physical strength, which ranks first and second in the series.

“Izana Kurokawa is the first president of Kersey, Mikey’s half-brother (later revealed to be unrelated), and the No. 3 of the modern Tokyo Manjikai. He is a man who has always been lonely, which has led to his strength in fights. His strength is well known, and he is the absolute king of the “S62 Generation”, and he was evenly matched with Mikey in the “Kanto Incident.” However, did the environment change him? Couldn’t he fill the void in his heart? We can see his mental instability, where he speaks as if he has a darkness in his heart and no sense of fellowship. On the other hand, there is no doubt that he is essentially a human being who cares about others, such as when he sacrifices himself to protect Tsuruchou, whom he met at an orphanage, or when he has the idea of gathering together children who have no relatives and creating a place for them. Her high sense of fighting and the warmth of her personality that lies within her make her the best choice for this ranking.

Nazuna
Although I didn’t include it in the ranking this time, I think the main character, Budo Hanagaki, is the number one in terms of mental strength alone. Perhaps, Hyuga Tachibana will also be ranked. The rankings will also change based on simple physical strength alone. As the release of the live-action movie is approaching, it might be a good idea to analyze this work from various angles and enjoy it.