[Miss Kobayashi’s Dragon Maid] What’s that new character in the game? The strength ranking of this work is revealed! 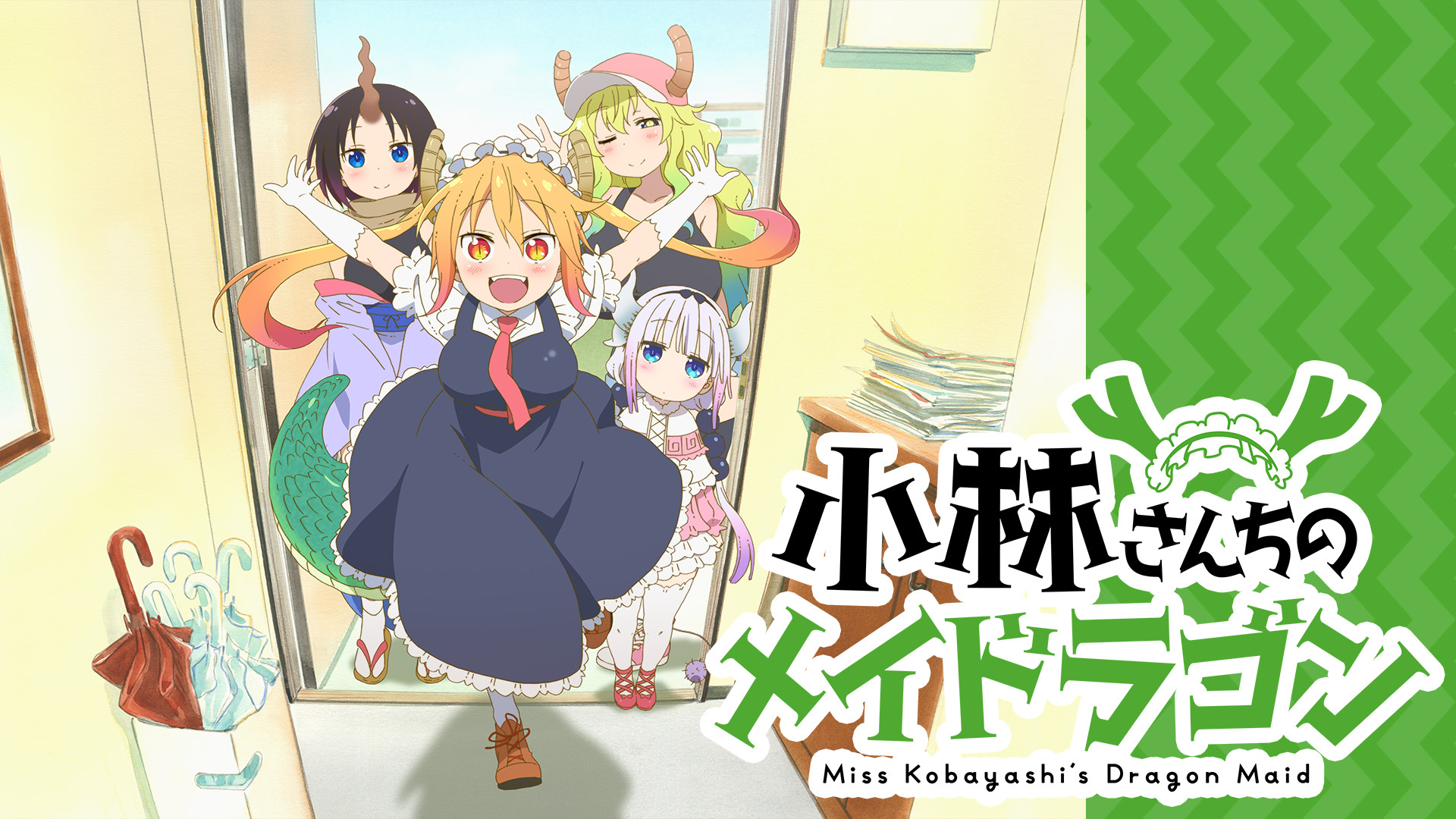 Miss Kobayashi’s Dragon Maid”, which will be airing its second anime season this summer, has a number of fascinating characters. The story is a heartwarming daily life manga, but it also features a race of dragons with high combat power. One of the highlights of the story is the heated battles between dragons, which is unusual for an everyday manga. In this article, I would like to introduce the dragons in “Miss Kobayashi’s Dragon Maid” in the form of strength rankings. In the second season of the anime, there will be a new character, Iruru, as well as a number of fighting characters, so the strength ranking will be very important. Please check it out before the second season of the anime starts.

He is the youngest of the many dragons that appear in this game. Because he is still a child, he is not depicted in many battles, and is not considered to be a strong fighter.

However, a child is a child, but a child of a dragon, so it is conceivable that it will become much stronger depending on its future growth. Kanna’s father in this movie is a very strong dragon, so if you take that into consideration, I’m sure he has more potential than the other characters.

-Growing up in an episode with her father!

And above all, there is the big wall of her father, so Kanna seems to be equipped with the determination to be a dragon from an early age. The scene where she bravely confronted the mastermind who was manipulating her father in order to protect Kobayashi and the people around her in the episode with her father in this movie is famous.

Not belonging to any force.

She is a dragon, but works in the same company as Kobayashi. Elma is also portrayed as a dragon in battle, but her later portrayal gives the impression that she is more of a brain than a fighting type.

Erma is a member of the Harmonizers, who are trying to coexist with humanity. At first glance, the name of this force sounds like they are on the side of humans, but in reality, they are a race that helps humans in return for their help, and they are also a force that is neglected by humans.

It is a dragon that has appeared in the anime since the second season. He is explicitly portrayed as Thor’s rival, and battles with Thor are portrayed at every turn in the story. Not only in the battle scenes, but also in his personal life, he has clashes with Thor, and is a character who has to fight with Thor in every aspect of his life.

As the title of this game “Miss Kobayashi’s Dragon Maid” suggests, the main character of this game is actually Thor. As a result, Thor has a very high victory rate in battles.

Thor belongs to a group called the Chaos Force, which is hostile to humans and aims to devastate the world. He is a member of a group that makes you wonder if he is really the main character, but I think the charm of Thor’s character lies in the fact that he has radical ideas that you cannot imagine from his cute appearance.

He is a dragon who, like Thor, is staying at Takita’s house.

Fafnir is a rare male dragon in this game. I don’t know if the rules of the human world apply to Fafnir, but basically, males tend to be more powerful than females, so I think it’s reasonable to assume that Fafnir has more fighting power than female dragons. It is also known that he is stronger than Thor, and I think that he is definitely one of the strongest characters in the series.

Fafnir is one of the most powerful dragons in the world, and he often gives advice to Thor when he is lost. The relationship between Fafnir and Thor is difficult to describe in a few words, but there is no doubt that he is one of the dragons that Thor relies on in the human world.

A character who appears in the work as Shota’s errand boy.

Lukoa’s position is practically that of a dragon like any other character, but Lukoa was originally a god worshipped by humans, and seems to be a little higher in rank than the other dragons.

As I mentioned earlier, Rucoa’s master is Shota, who is still in elementary school, and because of the age difference between her and Shota, the conversations between them are also interesting as characters.

Since he is originally a god, he is supposed to have a lot of fighting power, but he doesn’t like to fight, and when there is some kind of conflict in the story, he quietly disappears. We can see from this that Lukoa dislikes fighting. He’s probably the strongest character in the series, though. That’s why he can’t participate in the battle because it would destroy the balance. Isn’t that one of the reasons why he can’t participate?

Nazuna
What did you think? In this article, I’ve introduced a number of fascinating characters from “Miss Kobayashi’s Dragon Maid” in the form of strength rankings. There are still many characters who have yet to appear in this game, so it’s not possible to measure their combat power. As the story progresses, we’ll be ranking these characters, so be sure to use your imagination and ask yourself, “Which character is the strongest? As the story progresses, the characters will be ranked, so please try to use your imagination and wonder which character is the strongest.