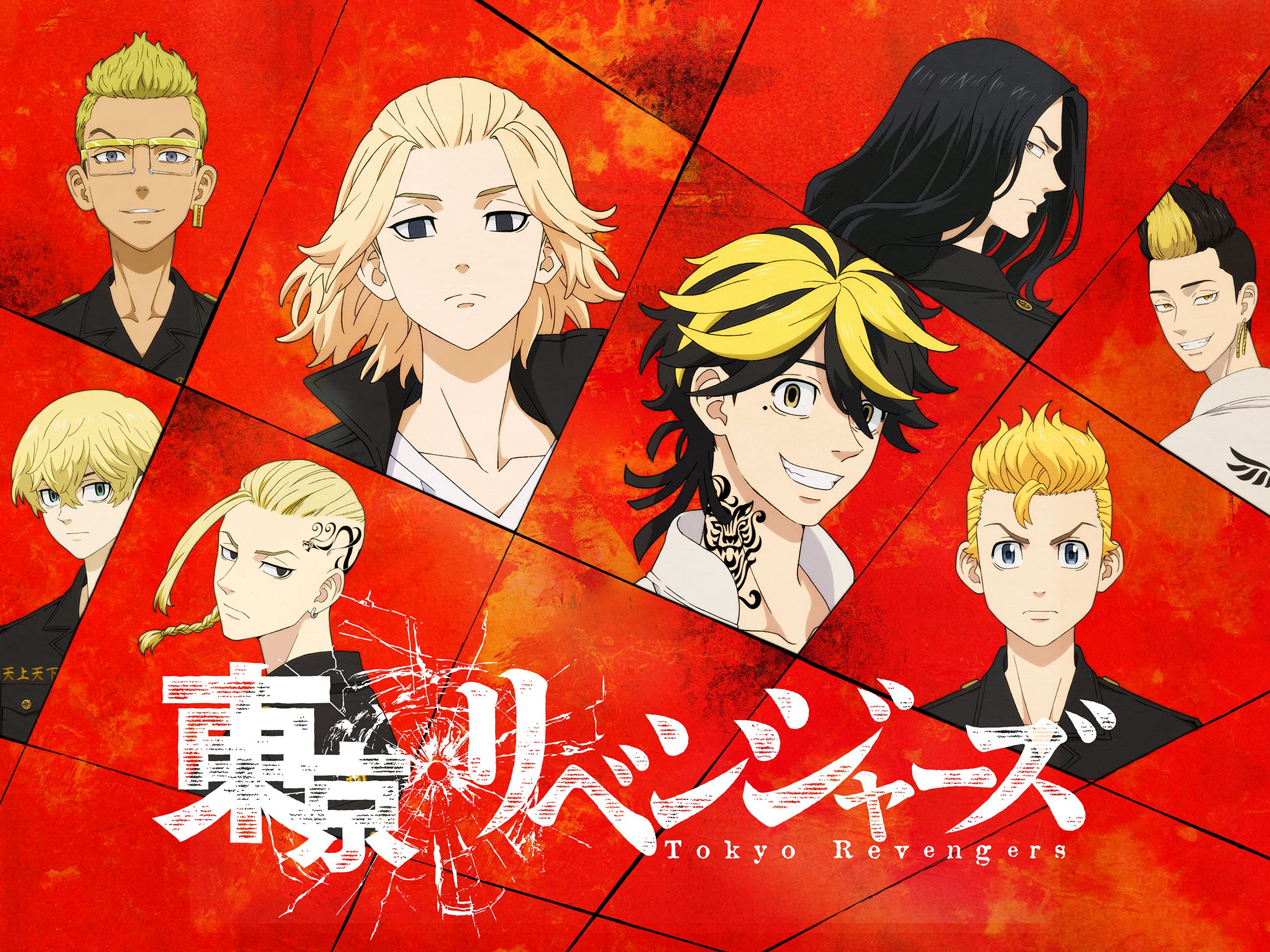 The manga “Tokyo Manji Revengers” by Ken Wakui is about the main character Takemichi, who avoids a tragic fate through repeated time leaps. Who really is the mastermind behind the series of events that led to Hina’s murder? This article will define the two meanings of mastermind and thoroughly explain the identity of each mastermind.

|An in-depth look at the mastermind behind “Tokyo Revengers”! And the reason for Mikey’s dark fall [Spoiler Alert].

In “Tokyo Revengers,” the main character Takemichi repeats his time leaps in order to avoid the death of his girlfriend Hinata. However, his fate did not change until the ninth time. There is a rumor among readers that there is a “mastermind” behind the incident.

|First, the mastermind behind Hinata’s murder is explained, and three hypotheses are presented.

First, let’s discuss the mastermind behind Hinata’s murder. As mentioned above, the main character, Takemichi, repeats his time leaps in order to avoid Hinata’s death. Among the fans, it was rumored that the three masterminds behind her death were Naoto Tachibana, Tetsuta Kisaki, and Shuji Hanma. So here is a detailed explanation of the three hypotheses and the reasons behind them.

Naoto, Hinata’s younger brother, was the first candidate to be the mastermind behind Hinata’s murder. The reason was the suspicious scene where Takemichi and Hinata were reunited at Naoto’s rendezvous. When Naoto drove them to the park, Takemichi ran into Hanma in the bathroom. At that time, Hanma made a comment as if he knew in advance that Takemichi and Hinata would be at the park. In other words, Hanma knew information that only the two of them and Naoto could have known. Furthermore, Naoto had disappeared at that time, and Hina was sitting in the driver’s seat. From the series of circumstances, readers suspect that Naoto leaked the information to Hanma or someone related to Hanma. It is unclear why Naoto, who is on our side, would do such a thing, but due to the unnatural circumstances, Naoto was suspected to be the mastermind.

The second candidate is Tetsuta Kisaki, and it was revealed in the play that he is the mastermind behind Hinata’s murder. The reason why he killed Hinata was because his fondness for her turned into hatred. His love for Hinata is also the reason why Kisaki became a delinquent. When he was in elementary school, Kisaki went to the same cram school as Hinata, and he had a crush on her. However, Hinata is devoted to Takemichi, and no matter how many times Kisaki approaches him, he refuses. Eventually, his fondness turned to hatred, and he had his minions kill Hinata, making it look like an accident.

According to Kisaki’s last statement, Shuji Hanma is the third candidate for the mastermind. Although no conclusive evidence has yet been presented in this story, the possibility that he is the culprit is very high. There are three specific reasons. First, as explained in Naoto’s headline, Hanma knew that Takemichi and Hina were coming to the park, and second, Hanma often works with Kisaki, so he must have known Kisaki’s behavioral patterns. Secondly, Hanma often works with Kisaki and seems to know her behavioral patterns, which makes it possible for him to pretend that Kisaki is the mastermind behind the plan. The third reason is that Hanma’s character itself has not been explored and is shrouded in mystery. If his character is revealed in the future, there is a good chance that he is the real culprit behind Hinata’s murder.

|Two theories about who is behind Mikey’s dark fall

Next, I will explain the mastermind behind Mikey’s dark fall. He, like Hinata, is not happy and falls into darkness in every timeline. Here I will explain two theories about why Mikey repeatedly falls into the darkness and who, if anyone, is behind it.

As the mastermind behind Mikey’s dark fall, Sanzu Haruchiyo, the number two of Brahma, is a candidate. As we found out in episode 206 of the original manga, Sanzu was such a violent horse that Mikey entrusted him to Mucho’s care. The black mask he usually wears was also given to him by Mucho. However, as soon as Mucho was released from prison, Santo cut him down and suddenly began to make his presence felt. This is the reason why some readers believe that Sanzu’s sudden rise to prominence may be connected to Mikey’s dark fall. Depending on future developments, there is a possibility that this hypothesis may be true.

■2) The mastermind = Mikey himself theory

|When will the second mastermind of “Tokyo Revengers” be revealed?

Nazuna
In this article, I have discussed the mastermind behind Tokyo Revengers. Both Hinata’s murder and Mikey’s dark fall are mysteries that have not yet been solved in the main story. However, there are still many mysteries left unanswered in the main story, which makes it worthwhile for readers to consider. I think you will be able to enjoy this work more deeply if you consider the mysteries scattered throughout it.