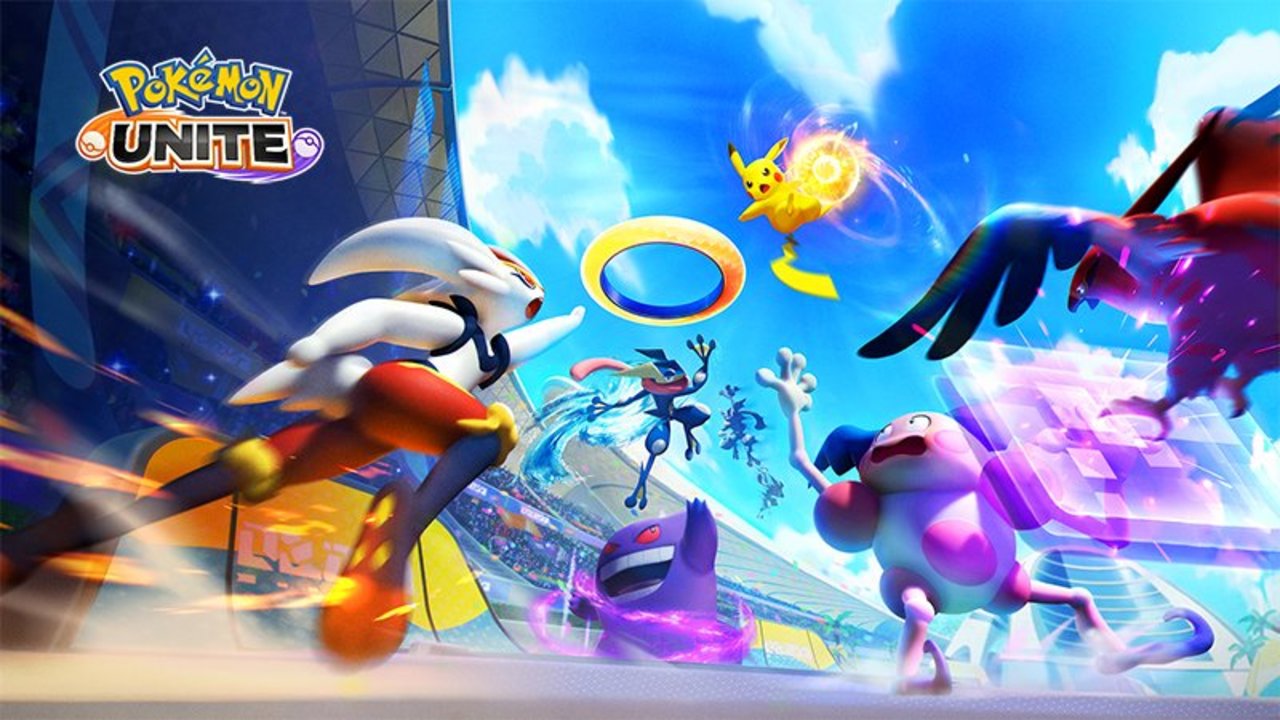 |What kind of game is “Pokémon Unite”?

In this game, you and five other players (the number may vary depending on the rules) form a team, each controlling one Pokémon to battle the other team. The game time is 10 minutes, which is shorter than similar titles in the genre, and you can play reasonably well just by repeatedly pressing the buttons on the controller, which is a consideration for light users, but it is also a highly strategic title that is already attracting attention in the e-sports scene.

Each player chooses one Pokémon to control and starts the game. Each Pokémon starts each game at Level 1, and as it gains levels by defeating wild Pokémon during the game, it learns skills, evolves, and grows.

|What beginners should do first

When you start playing this game, you will first go through two tutorials. After that, you can immediately move on to the actual game, and there are actually six tutorials in all. Press the X button on the top screen to open the menu, and select “Practice” to proceed to the tutorial.

All of them are useful in battles, and you can get rewards for clearing them, so you should definitely do them at least once.

Also, if you download and log in to the game before 11:59 p.m. on August 31, 2021, you will receive a Unite License for Zeraora via in-game mail. Not all Pokémon controlled by the player are released from the beginning, but they are released by using in-game money to purchase Unite Licenses. In short, you’ll be able to use Zeraora for free, so let’s log in and get it for now.

By the way, Zeraora did not appear in the network test that was held beforehand, and is a new character that was added on the release date.
Once you’ve completed the tutorial and received Zeraora’s Unite license, you’ll be ready to take on the Unite battle. Once you’ve finished the tutorial and received Zeraora’s Unite license, you’re ready to try your hand at Unite Battles. Don’t worry about how to play the matches or how your team is organized; just enjoy the game freely with your favorite Pokémon. You’re sure to experience a new kind of Pokémon battle unlike anything you’ve seen before.

After a few Unite Battles, your Trainer Level should have increased. Press the R button on the top screen to receive rewards based on the trainer level you’ve reached. You’ll get a Unite License for Yadoran at level 2, a Unite License for Fushigibana at level 5, and many other items that will help you in battle, so don’t forget to pick them up.

Upgrading glutinous items is an important element in this game, but glutinous item enhancement kits are not so easy to obtain. The glutinous rice cake enhancement kit can be purchased at Eosmart, and can also be obtained by clearing missions and challenges. In particular, I recommend clearing the Beginner’s Challenge, which is currently being held, as it rewards you with a variety of glow items and Unite licenses.

|Once you’re a little more comfortable with battles.

As of August 7, 2021, there are 21 types of Pokémon that players can control in “Pokémon Unite. According to their characteristics, the battle styles are divided into Attack, Defense, Speed, Balance, and Support. In addition to Pokémon with Unite licenses, you can also use Pokémon that have been released for free for a limited time in Standard Battle. If you find a Pokémon you are interested in, try it out, and if you like it, buy a Unite License.

By the way, I recommend Kabigon, a defensive Pokémon, for beginners. It’s a simple Pokémon that’s easy to handle, and it’s easy to enjoy the thrill of team strategy battles.

|Now is the time to start, as the update has just been released!

In fact, a major balance adjustment was just made in an update on August 4. It’s rare to see this much adjustment in just two weeks after release. That’s how passionate the development team is about this game, and as a player, I’m glad to see it.

Nazuna
With the release of the smartphone version coming in September, “Pokémon Unite” is about to get even more exciting. Now that the environment has changed after the update, it’s a great time to get started. What’s more, this title is free to play. Why don’t you download it and try it for yourself?