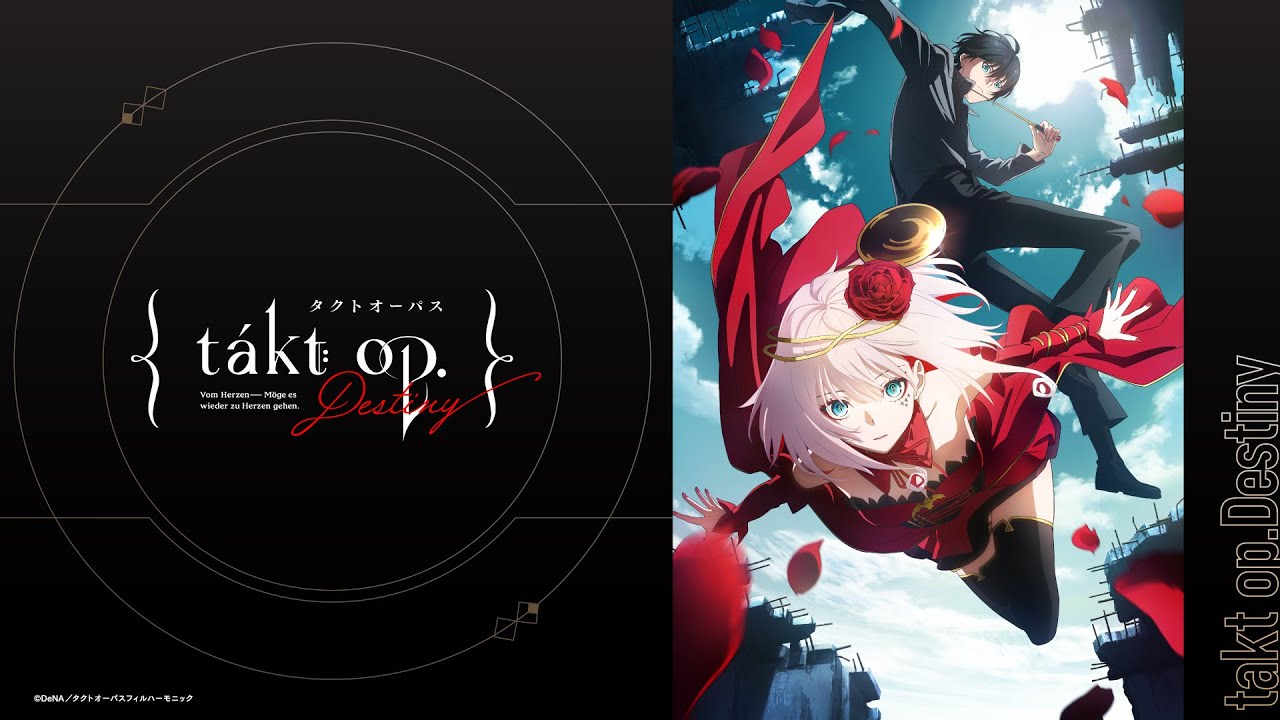 Destiny’ is an original anime of the ‘takt op.’ project that describes the fate of girls who have the power of classical music scores. The animation studios MAPPA and MADHOUSE, which have been producing many popular works, have collaborated to produce this work. The gorgeous staff members have gathered to create a beautiful and majestic world.

This time, the teaser PV, characters and main staff information were announced. The main cast will be led by Koki Uchiyama.

“Through suffering, reach joy–L.V. Beethoven.”
Music is the light that illuminates the human heart.
Suddenly, that “light” is taken from the world.
On the night that the black meteorite “Black Night Meteorite” fell from the sky, the world changed.
The deformed monster “D2”, created from the black meteorite, begins to overrun the land and people.
D2 is attracted to the melody played by people, and soon “music” itself is forbidden.
However, there are those who resist the monster.
The girls who use music as their power – “Musicato”.
They carry the scores of the greatest operas and songs in the history of mankind, and use them as their power to defeat D2.
And the “Conductor” who conducts and guides them.
The year is 2047, and America has been devastated by the war against D2.
The conductor “Tact” is traveling with Musicato “Fate” to New York City.
In a world where music has been lost, “Tact” craves for music.
Musicato “Fate” wants to eradicate D2.
Will the melody created by the two boys and girls be joy or despair?

Conductor contracted by Musicato “Fate”.
“He believes that “music takes precedence over everything else. 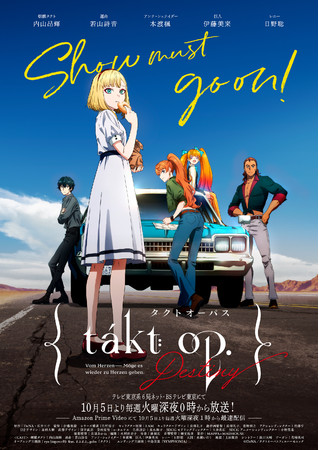 With her first BLUE NOTE TOKYO concert “MIKA NAKASHIMA LIVE at BLUE NOTE TOKYO” scheduled for November 7 and 8, Mika Nakashima has been more energetic than ever. Let’s keep an eye on her future activities as she expresses herself through her genre-less music and style.