The autumn anime “The World’s Greatest Assassin, Reincarnated as a Different World Aristocrat” has chosen Yu Ninomiya’s “Dark seeks light” as the OP theme song and Ayla Yuki’s “A Promise” as the ED theme song! 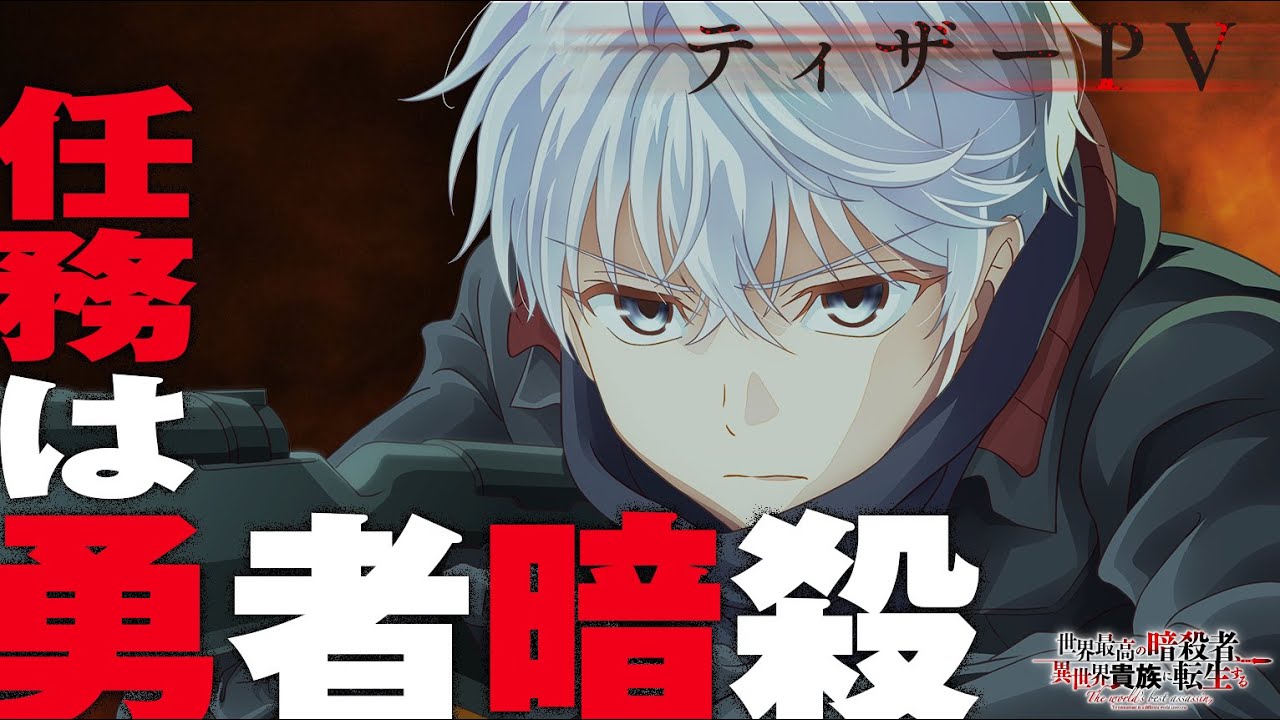 ≪The popular light novel “The World’s Best Assassin, Reincarnated as an Otherworldly Aristocrat” (published by Kadokawa Sneaker Bunko) has already sold over 400,000 copies due to its unique combination of “Otherworld x Assassination”. The TV anime of this work will start airing in October 2021.

|The artists and titles for the OP & ED theme songs have been decided!