The beginning of the final chapter of “My Hero Academia”: What will happen to the heroes who are forced to change their way of life? 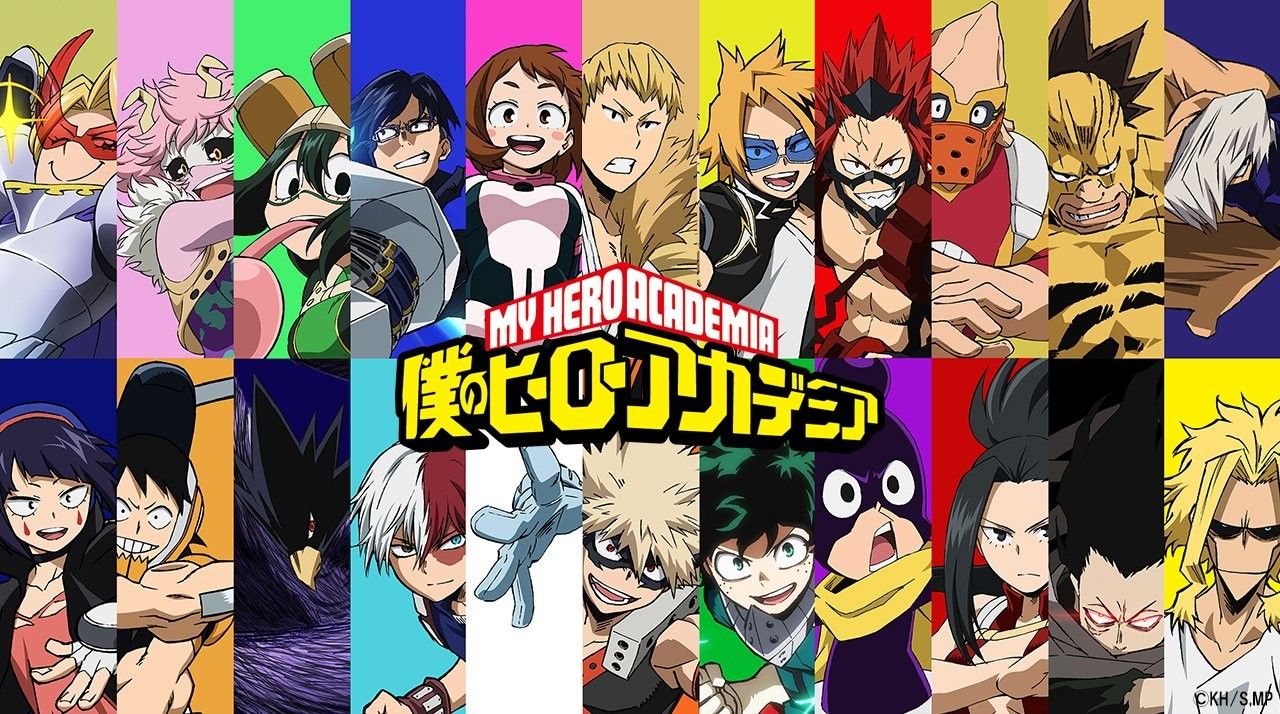 My Hero Academia” is finally entering its final chapter. This work, serialized by Kohei Horikoshi in “Weekly Shonen Jump,” is a hero manga set in a superhuman society where about 80% of the world’s population has special powers (individuality).

My Hero Academia” is gaining momentum with the release of the third theatrical anime, “My Hero Academia THE MOVIE World Heroes,” this summer. With the 31st volume of the book, the story has begun to move towards its climax.

※The following contains spoilers up to volume 31 of the book.

A terrorist plot by the Supernatural Liberation Front, led by villain Rei Reiki, who is plotting to overthrow the superhuman society, is thwarted by a surprise attack by the heroes. However, the cost was high, and the city that became the battlefield was destroyed. Seeing the city in ruins, the heroes are overwhelmed with a sense of helplessness.

Meanwhile, after escaping, Reaper Tree attacks the “Individuality” Maximum Security Special Detention Center, commonly known as Tartarus, and frees the imprisoned Villains, including “All for One,” whom he calls his teacher. After escaping from prison, the villains attack prisons around the world. Criminals are released into the wild, and in the cities, citizens who cannot rely on the heroes arm themselves and fight the villains in a state of disorder. As the heroes’ trust is lost and their friends go out of business one after another, the remaining heroes are forced to decide how to live from now on.

What makes this volume 31 interesting is that it depicts the collapse of the superhuman society, which was the story’s premise, successively. Even though it is a fictional world, it is rare to see such a collapse of the social order in a manga. Especially in shonen manga, the main focus is on the growth of the main character, so it is difficult to depict the background of the society in detail.

The reason why “My Hero Academia” depicts such an imminent social collapse is probably that the concept of a hero cannot be unrelated to society. At the same time, I think they wanted to synchronize the story with the anxiety that people worldwide are feeling about the Corona disaster.

At the same time, “Jujutsu Kaisen” also ended a long episode called “Shibuya Jiken” in Jump magazine, depicting the collapse of the social order in the play and the drastic change in the world.

Above all, I am overwhelmed by his determination as a manga artist to confront reality with the power of story. Many people may think that since it is fiction, they should ignore the fact and continue drawing. However, Horikoshi and Akutami chose to weave a world more chaotic than reality by mobilizing all of their imagination as writers to confront a fact that has become even more ridiculous than the manga.ace

This is also true regarding each character’s story. Endeavor, who was the No. 1 hero after All Might retired, loses trust in himself as a hero when his son, Todoroki Sumiya, and the villain Kabi reveal on TV the pain he suffered from his father a child. He suffers from the sins he committed against his family in the past. This scene is the essence of “cancel culture,” in which celebrities and stars lose their social status when their past blunders and mistakes are exposed, and it makes for a painful reading experience.

Meanwhile, the Hero, Deku, is also forced to make a choice. While in a coma at the hospital, Deku has a dream in which he comes face to face with the inheritors of his personality, the source of his “One for All” power. There, Deku asks if he can kill Rei Reiki. Deku’s grandmother, Nana Shimura, asks him if he can kill him. Deku understands the dire situation but says that he wants to help rather than kill him. Impressed by Deku’s ambition, the successors promise to help him, but on the other hand, Deku says goodbye to his friends at Hero High School because he doesn’t want to involve them.

On the last page, it says “End of Chapter” and repeats the line Deku uttered at the beginning of the first volume, “Bigger enemy (villain). It’s an excellent way to show that the story has come full circle and is moving toward its end, but Deku is all alone, his costume is tattered, and his eyes are vacant. His eyes are empty. Will Deku choose to fight alone in the future? It will be interesting to see the beginning of the final chapter, where the lives of heroes and villains are intricately intertwined.