SPY×FAMILY: A masterful storytelling with a sense of discomfort. A review of the latest book about hitman Yoru’s struggles with her job. 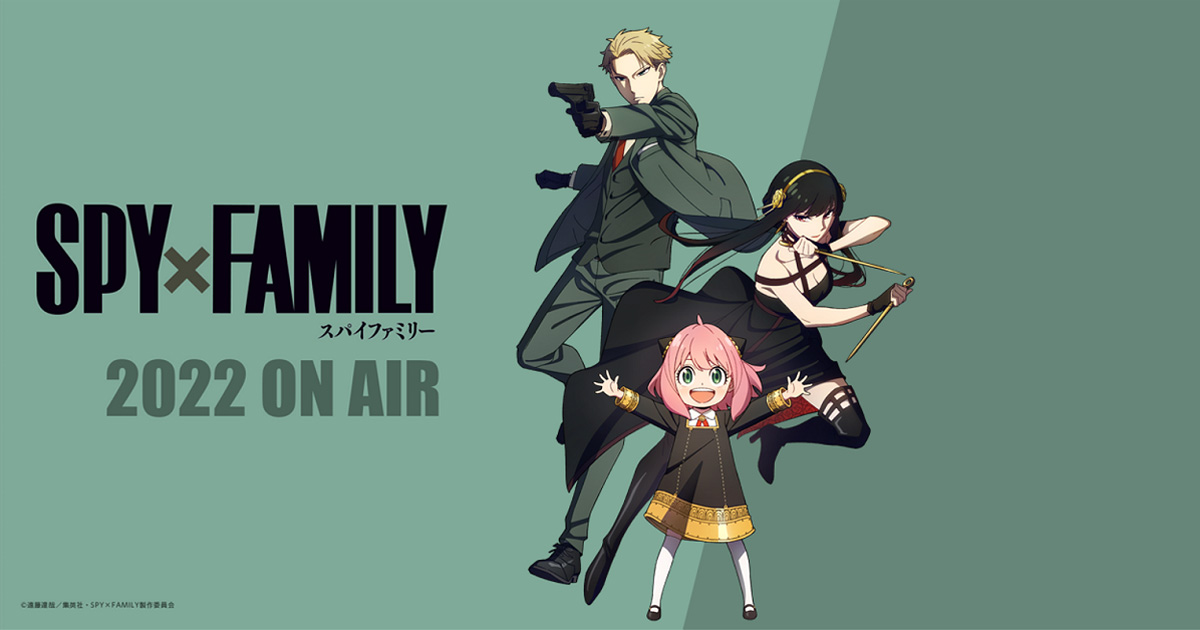 The eighth volume of Tatsuya Endo’s manga “SPY x FAMILY” (Shueisha) has been released. This work is a spy action and home comedy distributed on the manga app “Shonen Jump +”.

Tasogare, a Westerosi spy, disguises himself as psychiatrist Lloyd Forger in order to stop Desmond, the president of Ostania’s national unity, from planning a war that threatens peace between East and West. In order to infiltrate the prestigious Eden School, where Desmond’s son attends, he takes in a young girl named Anya from an orphanage and starts a fake family with Yoru, who works at the city hall, as his wife, but Anya is actually a psychic who can read people’s minds and Yoru is an assassin.

With this 8th volume, the series has sold over 12.5 million copies including e-books. At the same time, it was announced that there will be an anime adaptation in 2022. SPY x FAMILY” is getting more and more exciting with the start of its multi-media development, but in this 8th volume, the story of Yoru takes a sudden turn.

The only one who knows the whole story is Anya (who can listen to her heart with her psychic powers), so she keeps Lloyd away from Yoru and secretly supports Yoru in his fight. One of the funniest scenes was when he misunderstands the chain sickle used by the enemy assassin as a weapon, which is called a “toad in chains”. I have seen many scenes where Anya misunderstands the meaning of words due to her lack of knowledge, but this scene hit the spot for me the most, probably because of the funny picture.

The episode on the cruise ship is the longest episode of SPY×FAMILY, which has many short stories. At the same time, it’s a unique episode in that Lloyd, the husband, doesn’t get involved in the main story and is completely left out of the loop. At the same time, the conflict of Yoru, who works as an assassin, was a surprise to me. I was surprised.

In this film, a spy, an assassin, and a psychic play a family, hiding their true identities, but until now, a large number of pages have been devoted to Anya’s life at Eden School and her family’s daily life. The next largest part of the story is about Lloyd’s mission as a spy, while Yoru’s work as an assassin is hardly shown as an episode. The only scenes in which she is seen as an assassin are those in which she briefly shows off her monstrous strength and super physical skills in sports, etc., and her role is basically that of a cute, natural wife.

Perhaps the fact that the film clearly depicts Yoru killing people as a hitman in the beginning distorts the balance of the film as a comedy. Lloyd, as a spy, also kills people in some scenes, but those scenes are blurred, so they fit into the comedy category. On the other hand, the scene where Yoru, who kills people without hesitation even though it is her job, acts as a kind wife can be seen as a horror story. Therefore, the more I enjoyed this work as a warm home comedy, the more I felt a small sense of discomfort that I couldn’t quite grasp, “But Yoru is an assassin. However, after reading this eighth volume, I changed my mind and thought that it is because of this discomfort that this work stands out as a home comedy.

While Anya and her friends are enjoying the fireworks on the boat, Yoru fights and mercilessly kills one hitman after another to protect Orca and her son. Although the story maintains a pop and stylish style, the scenes of Yoru’s killings are clearly depicted, and there is a dark catharsis as if all the depression that has been suppressed until now has exploded at once. In the midst of the battle, Yoru realizes how important the presence of Lloyd and the Forger family has been to him, and he begins to rethink the meaning of getting his hands dirty as an assassin.