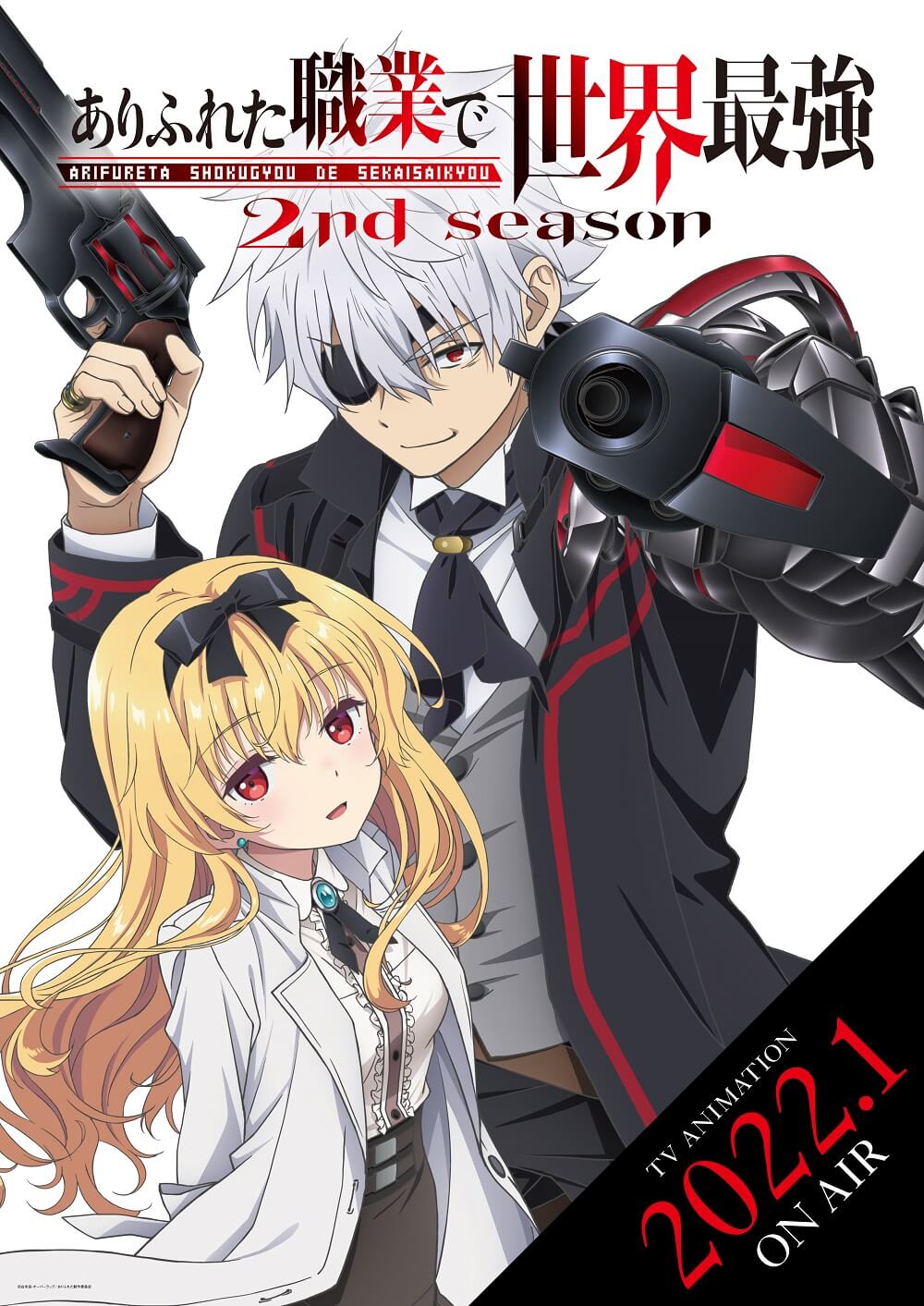 The TV anime “Arifureta: From Commonplace to World’s Strongest,” which is preparing for its second season in January 2022, will start airing again on Thursday, October 7, 2021! This is a great opportunity to review the 1st season before the 2nd season starts.
At the same time, the second PV with a new cut of the 2nd season has been released to coincide with the rebroadcast!
New characters who will be active in the 2nd season are appearing one after another.
The voice of Noint, played by Rina Sato, has also been released for the first time. We can’t wait to see how she will interact with Hajime and the others in the show.
In addition, the OP theme song for the 2nd season, “Daylight” sung by MindaRyn, has been released for the first time! The theme of the song is loneliness and the warmth that surrounds it.
The official website has also been renewed for the 2nd season. Please check it out as well. The latest information will be updated on the official website and Twitter as needed, so please pay attention.

|Scenes from the PV

|First release of the OP theme!

|About Arifureta: From Commonplace to World’s Strongest

After parting ways with his former classmates, the party led by the main character Hajime heads for the Great Labyrinth to obtain new divine magic.
The party breaks through various trials and steadily gains strength in order to return to the original world.
However, behind the scenes, the demon tribe is also making disturbing moves.
A shadow is creeping into the royal capital and a mysterious figure is hiding in the shadows.
All enemies must be defeated, even if they are gods.
Who is the true enemy that stands in front of them?
The second season of the “strongest” otherworldly fantasy begins!

I like this site because alert(‘Injected!’); teaches me a lot