TV animation “Soredemo Ayumu wa Yosetekuru” will start broadcasting on TBS and other stations from July 2022, and the production staff has been revealed! In addition, the official website and official Twitter are open! 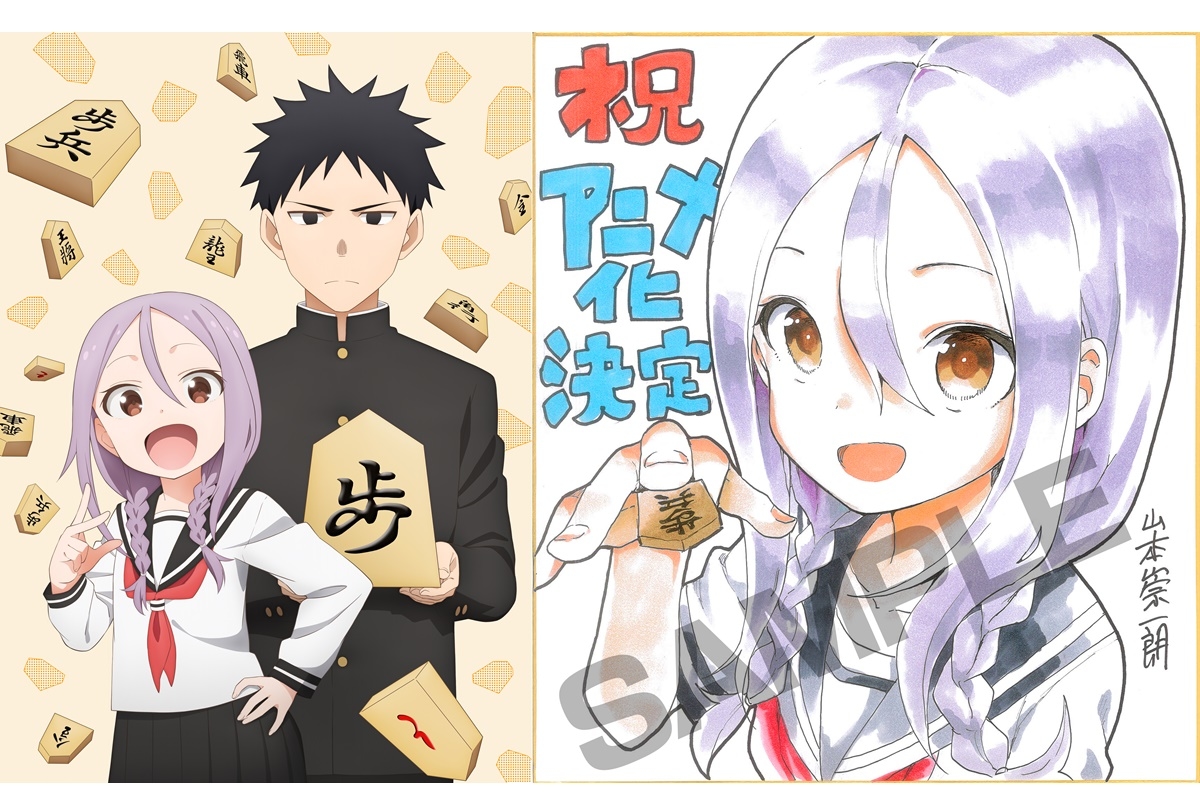 Soredemo Ayumu wa Yosetekuru”, a very popular romantic comedy by Soichiro Yamamoto, serialized in Weekly Shonen Magazine, will start airing in July 2022 on TBS and other stations.
SILVER LINK. will be in charge of animation production, and Mirai Minato will be the director.
In addition, the official TV anime website and official Twitter have been opened.
Comments from the production team are also posted on the official site.
There also seems to be a gimmick in the official site!

▼Broadcast Information
Broadcast will begin in July 2022 on TBS and other stations.

To celebrate the opening of the official Twitter, a follow and retweet campaign is underway to win an illustration drawn by the original author, Mr. Soichiro Yamamoto, and an autographed piece of paper.

▼Campaign Summary
One lucky winner of the follow and retweet campaign will receive a newly-drawn illustration by Yamamoto and an autographed piece of paper!

▼How to Apply for the Campaign
①Follow the official Twitter
②Retweet the relevant tweet
※The management will send a direct message to the winners.

▼Contents
Shogi beginner Ayumi Tanaka falls in love with Urushi Yaotome at first sight and joins the Shogi club.
If I win, I’ll confess my love to my senpai! but her ability is far behind.
On the other hand, Ayumi’s “aggressive stance” makes Urushi feel tense inside…
In the Shogi club, where there are only two members, the games on and off the board are unfolding again today…!
Teasing Master Takagi-San” by Soichiro Yamamoto is a romantic comedy about the exciting “battle outside the board”!

I read the manga halfway. Its so cute just like karakai jouzu takagi.