When will the second anime season of “Jujutsu Kaisen” air in 2023? What will it be about? I’ll give you my best guess! 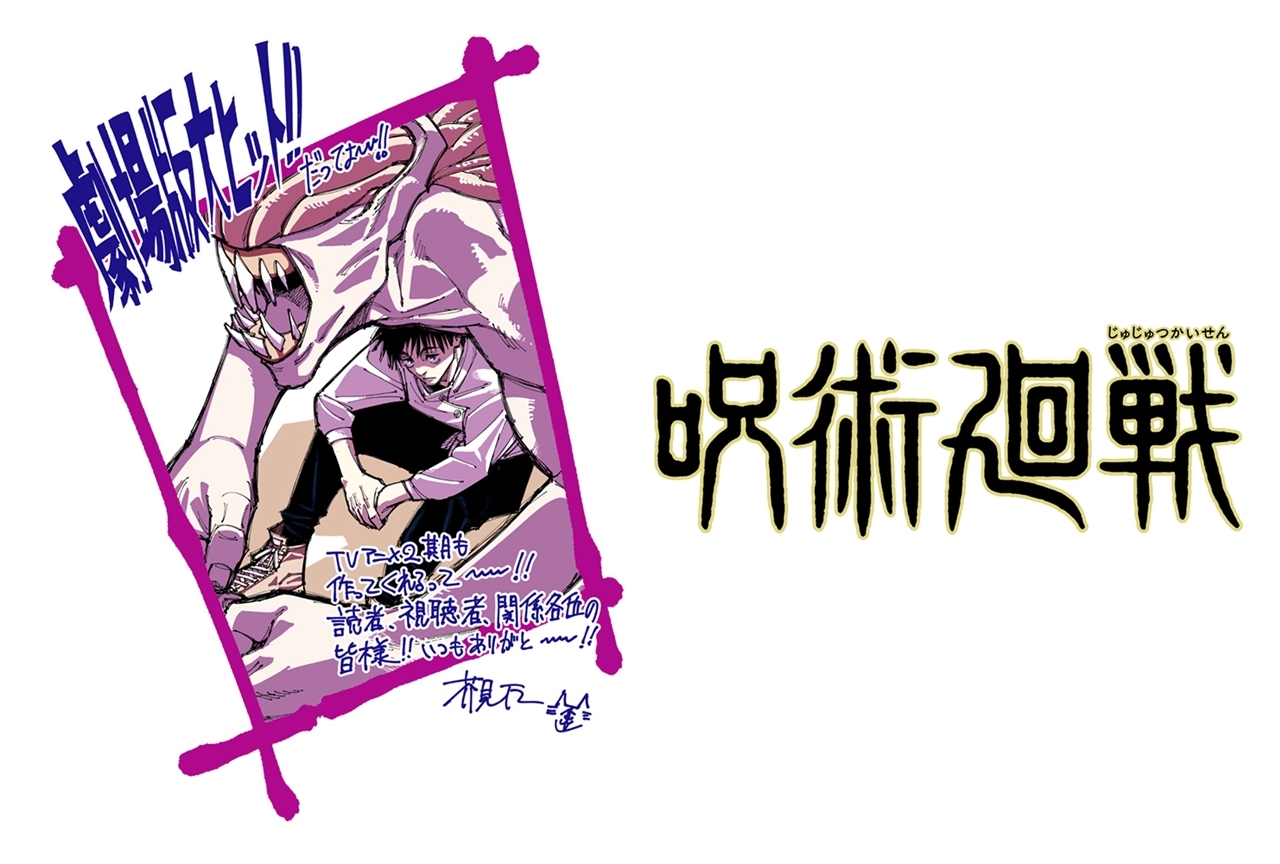 The detailed timing and contents of the episodes have yet to be announced. Therefore, in this article, we will make a thorough prediction about the broadcast timing and content of the second season of the anime “Jujutsu Kaisen”!

|When will the second season of the anime “Jujutsu Kaisen” start airing? 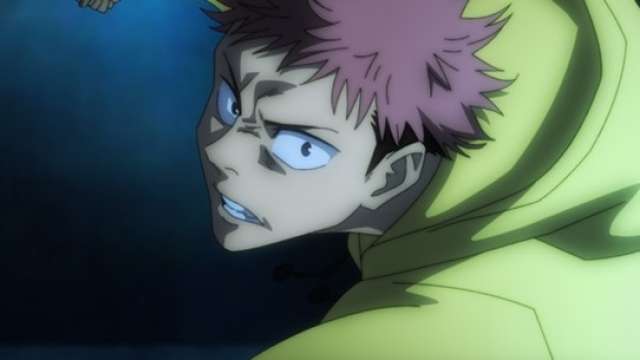 Demon Slayer was released a year after the movie!

Demon Slayer”, another big hit from “Weekly Shonen Jump”, started its second anime season one year after its theatrical release. If “Jujutsu Kaisen” follows this trend, there is a good chance that it will air in January 2021, about a year after December 2021. In this case, we can expect to see a special compilation or theatrical version aired on terrestrial broadcasting before the second season.

|What is the second season of the anime “Jujutsu Kaisen” about?

Since the first season of the anime was about the episodes from the first eight volumes of the manga, we can expect the second season to be a continuation of that, focusing on “Gojyo and Getou’s past” and “Shibuya Incident” where the story begins to take a major turn.

A review of the first season of the anime “Jujutsu Kaisen

The first season of the anime was broadcasted for a total of 24 episodes. It basically follows the story in order from the first volume of the original work, up to the middle of volume 8. The main character, Itadori Yuji, enters Tokyo Prefectural Jujutsu High School after a chance encounter with Ryoumen Sukuna. Itadori gradually grows as a sorcerer as he goes on missions with classmates Fushiguro Megumi, Kugisaki Nobara, and homeroom teacher Gojyo Satoru. In the first season, the story ends with the battle of 88 bridges set up by Getou’s group, “Kishu Raido Hen”, and Itadori renews his resolve as a sorcerer.

Predicting the contents of the second season! Will it be up to “Shibuya Incident”?

After “Kishu Raido-hen”, the middle of volume 8 moves into the past, depicting the school days of Gojyo and Getou Suguru, and “Kaigyoku-hen” describes a certain mission. In the following “Jyokusetsu-hen,” the story of how Getou, who had already become a special class jujutsu master, became a jujutsu master is revealed. In volume 9, the timeline returns to the present, and from volume 10, the “Shibuya Incident Arc” begins, and the massive jujutsu terrorism caused by Getou’s group, the Shibuya Incident, is depicted until volume 16. If the second season is also adapted from the original work and has a total of 24 episodes, the story will continue for 8 more volumes until the end of volume 16, which means that the second season will be completed in a timely manner.

The Shibuya Incident is one of the major climaxes in the work. The story is quite rich and looks great. There are a lot of flashy battles and it looks great in theaters, so there is a possibility that the beginning of Shibuya Incident will be broadcasted in the anime and the climax will be brought to the movie version. As a super big announcement, there may be a double announcement of a new TV anime and a new theatrical version.

|What is the second season of the anime “Jujutsu Kaisen” about? Introducing the main characters 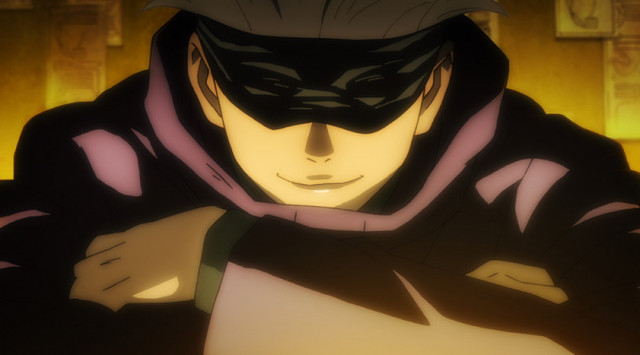 The story takes place in 2006, when Gojyo and Getou are in their second year at Tokyo Prefectural Jujutsu High School. The two, who had already made a name for themselves as spellcasters, are assigned to guard Riko Amanauchi, who has a special constitution. Megumi’s father, Fushiguro Toji, also appears as a curse-maker who attacks her. The following year, Getou decides to become a mage after a conversation with Yuki Tsukumo, a special class mage, and their classmates Glass Ieri, Kento Nanami, and Yu Haibara also appear. The process of Gojyo and Getou’s breakup is depicted.

The Shibuya Incident, caused by Getou and the special spellcasters who agree with him, depicts the battle between Getou’s group and the spellcasters. The spellcasters are all out to deal with the incident, and battles break out one after another in various parts of Shibuya. Itadori and other students and sorcerers from the Tokyo school are involved in the battle, and Getou and his friends are planning to seal Gojyo, which will be an obstacle to their plan, and special class sorcerers such as Mahito and Jogo, who appeared in the first season, are in the dark. The resurrected Chouso from the nine phases of the spell also makes an appearance. The main characters are seriously injured one after another, and some of them even die. At the end of the story, the true identity of Getou, the real mastermind, the reason for the series of incidents, and Itadori’s origins are mentioned, and the story takes a major turn.

|Predicting the OP and ED for the second season of “Jujutsu Kaisen”! Who will be in charge?

In the first season, the OP and ED, including the animation, were the talk of the town. aimer and LiSA’s voices seem to be a good match for “Jujutsu Kaisen”. As for the ED, considering the past episodes and the content of Shibuya Incident, an animation that makes you cry and an emotive song will be suitable.

|Looking forward to the second season of the anime “Jujutsu Kaisen”! I still want to see more! 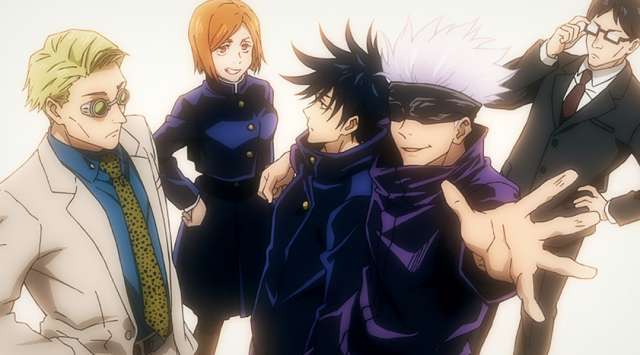