The movie “Laid-Back Camp” opens July 1! Visual of Ena Saito and Chikuwa sitting side by side revealed 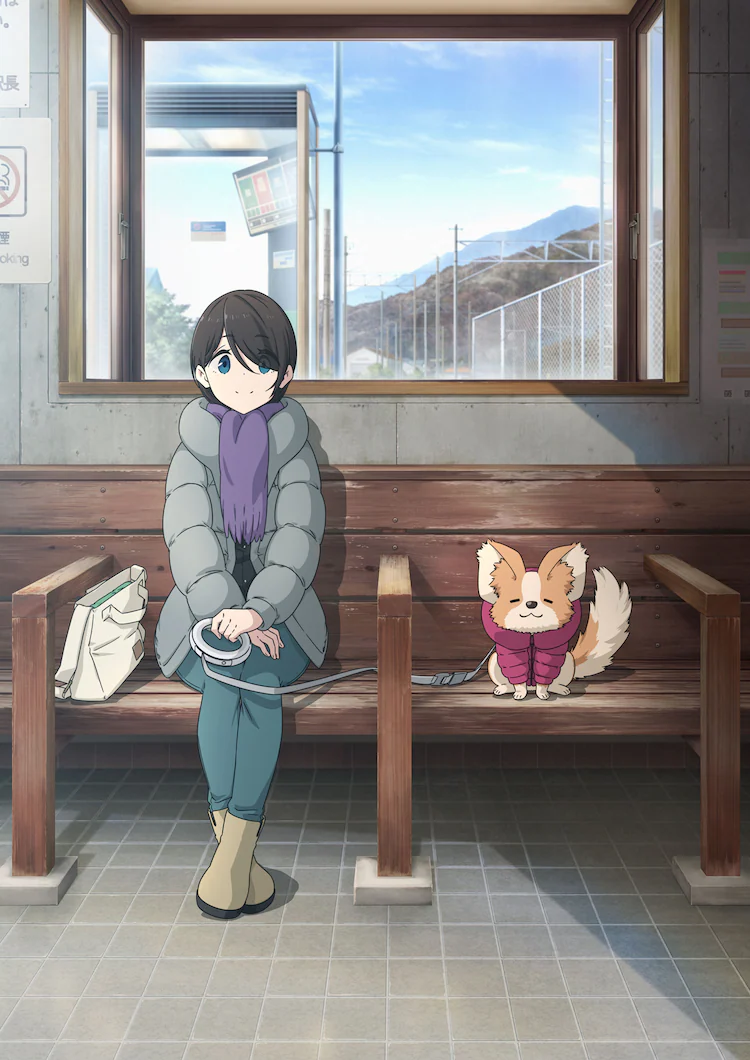 The release date of the movie “Laid-Back Camp,” written by Afro, is set for July 1. In addition, the fifth “off-shot visual” depicting Ena Saito has been released.

Off-shot visuals that capture the daily lives of the characters are being released sequentially prior to the film’s release. So far, Nadeshiko Kakamigahara, Rin Shima, Chiaki Ogaki, and Aoi Inuyama have each been featured. The latest visual depicts Ena Saito and her dog Chikuwa sitting side by side on a bench somewhere.

Laid-Back Camp” is an outdoor comedy that begins with the encounter between Lynn, a girl who likes to camp alone, and Nadeshiko, a camping novice; the first TV anime season that aired in 2018 is being rebroadcast on TOKYO MX and other stations.