Is Kurusu Hana of “Jujutsu Kaisen” an ally? A thorough examination of whether the sorcerer who calls himself an angel is a key person in the opening of Gojo. 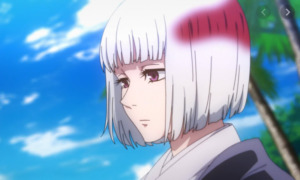 Kurusu Hana is a character who made her first appearance in “Jujutsu Kaisen” episode 145. She is a participant in “Shimetsu Kaiyu” and calls herself an angel, and was thought to be a key player in the story due to the techniques she possesses. In this article, we will introduce Kurusu Hana’s abilities and thoroughly examine whether she will become an ally or not!

|Basic information and abilities of Kurusu Hana, a sorcerer who calls himself an angel.

Kurusu Hana is a “Shimetsu Kaiyu” player who calls himself an angel. She has an angel ring floating on her head and wings on her back. She appears to be able to levitate, but it is not clear if she uses her wings or not. She is a woman with a bob-cut haircut and standard clothing except for the rings and feathers. There is not much information about her revealed in the work, but she is known to be a sorceress who has existed for 1,000 years. Kurusu is notable because of the techniques she possesses.

What are Kurusu Hana’s capabilities?

Kurusu Hana’s technique is “a technique to annihilate any technique. It is probably a very powerful ability that can nullify the opponent’s jutsu. She also had a trumpet in her left hand. If she uses this trumpet as a spell tool, it would be capable of a wide range of attacks. And her above-mentioned technique has the potential to unleash that man.

|Is Kurusu Hana a key person in the Gojyo Satoru opening? 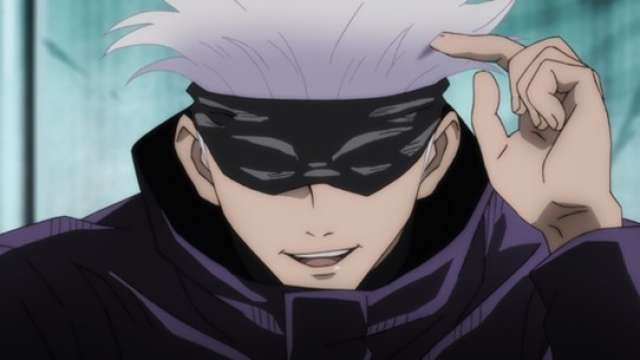 Tengen, who gathered Itadori and the others, brought out the “back” of Gokumonkyou and began to talk about how to unseal Gojyo. To unseal him, one of two spells was needed. To unseal Gojyo, they needed one of two spellbooks: the Amanosakahoko, which would forcefully cancel all formulas, and the Kokujyo, which would disrupt and cancel out all formulas. However, Gojyo had already destroyed the two tools that threatened him. Tengen suggested Kurusu Hana as an alternative to the tools, and Tengen believed that Kurusu’s technique of annihilation would be enough to open Gokumonkyou. Thus, Itadori, Fusekuro, and others began their search for her cooperation.

|Why are you participating in Shimetsu Kaiyu? Consideration of whether to be an ally

Did you participate in Shimetsu Kaiyu yourself? 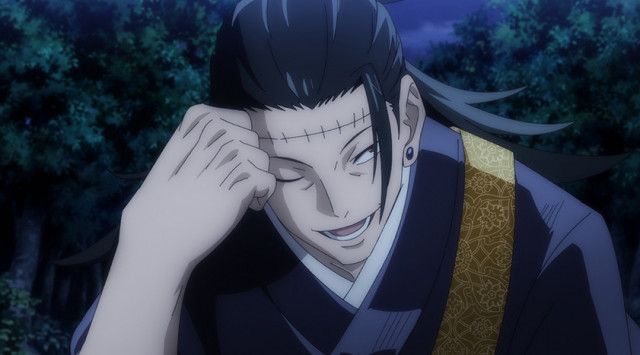 Shimetsu Kaiyu’s rule is that if you are a jester, you are recognized as a player as soon as you enter the boundary. In other words, if she is a player of Shimetsu Kaiyu, it means that she joined of her own volition. So why did she join Shimetsu Kaiyu? As it turns out, she may be “the one who annihilates the jutsu-shiki”. Kurusu is a jutsu-sha that has existed for 1000 years. So it is highly possible that she has been acquainted with Kasa (false Natsuyu) for 1000 years. And Shimetsu Kaiyu has a rule “If there is no change in score within 19 days after participation or obtaining points, the player will be stripped of the jutsu. Considering the rule and her jutsu, it is reasonable to assume that Kurusu is responsible for the jutsu deprivation.

Will she side with us and let Gojyo go? 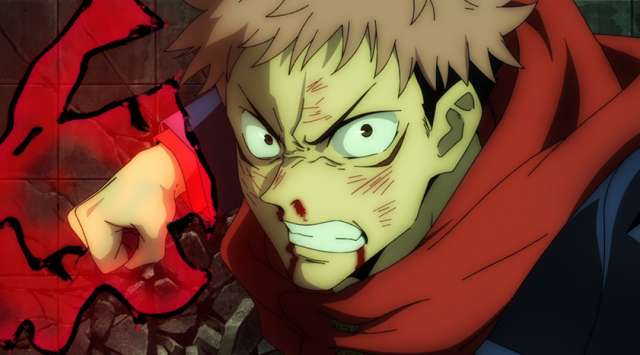 If the above theory is correct, then Kurusu is not only an enemy, but a jutsuji on the snare side. If so, it would be very difficult for him to become an ally and free Gojyo. However, in the sense that he is a jutsu master from 1000 years ago, we cannot ignore the existence of Tsuina. Uraume, who has a similar atmosphere to Kurusu, was from the pseudo-Natsuyu side, but it was Shukusatsu who he worshipped the most. In other words, it is quite possible that she is also an acquaintance of Shukuusina and is working for his revival. Shukusatsu is not a friend of Kosen, but neither is she a friend of K羂索. Therefore, if they can offer give-and-take terms for his revival, it is possible that she will help in Gojyo’s release only as a collaborator.

|Kurusu Hana” is still a mystery to us!

Kurusu Hana’s fighting style, personality, and true identity are still a mystery, but judging by his techniques and the way he is featured in the work, there is no doubt that he will be a key player in the story to come. As of November 2021, “Jujutsu Kaisen” is in the middle of the Shimetsu Kaiyu, in which new characters, led by Kurusu, appear one after another. Keep an eye on Kurusu and the other Itadori as they move toward their own goals!