Is Classroom of the Elite’s Honami Ichinose really a criminal? The past and also about her relationship with Masashi Nagumo. 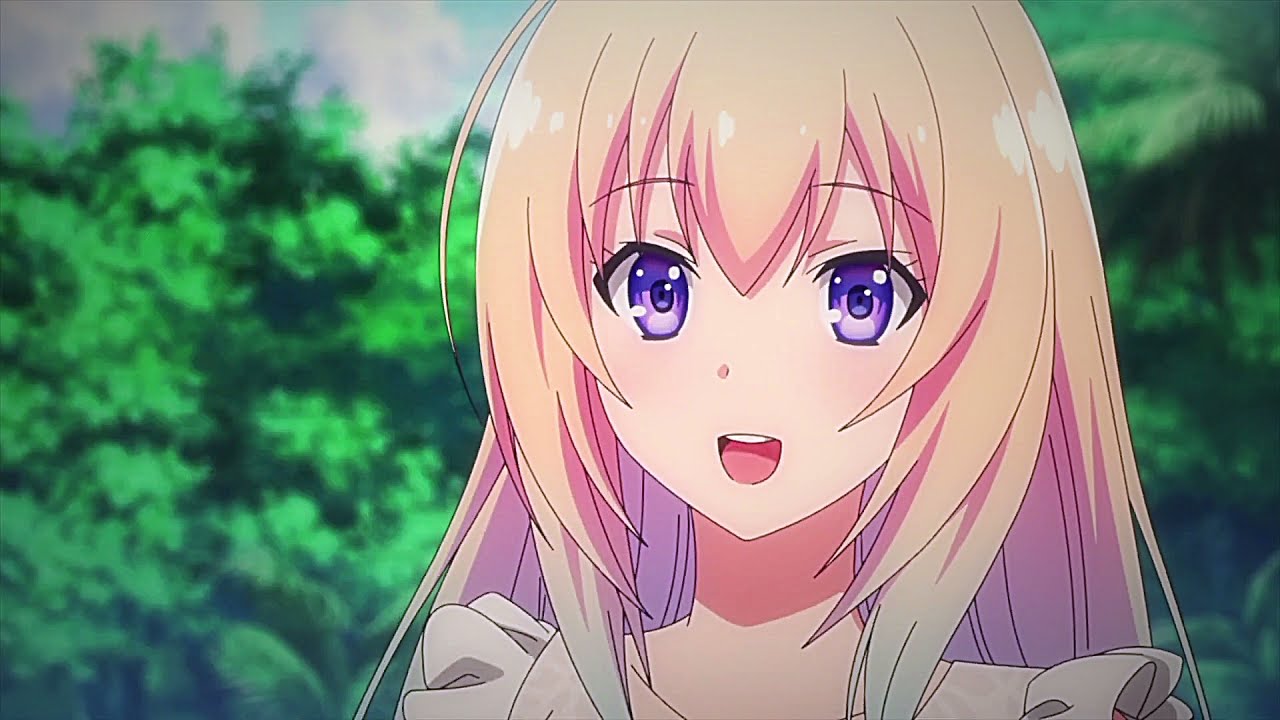 |Is “Classroom of the Elite” Honami Ichinose really a criminal?

Honami Ichinose is friends not only with students in B class but also with students in other classes. He is highly regarded by other students for his cheerful, sociable, and caring nature. He has excellent grades and is a good contributor to society, which has led many students to wonder why he was not assigned to the A class.

Such is the case with Honami Ichinose, but in the third semester of his freshman year, he is informed that Honami Ichinose is a criminal. Has Ichinose ever committed a crime?

Is Honami Ichinose really a criminal?

In conclusion, Honami Ichinose has committed a crime.
The crime committed was shoplifting.
It was in the third year of junior high school. However, the shoplifting store did not file a police report, so it was not handled as a case. So why did Ichinose commit shoplifting?
I will explain in the next section.

|Why did Honami Ichinose shoplift in the past?

The shoplifting committed by Honami Ichinose is described in detail in the novel volume 9, “Vague.

Honami Ichinose has a family of three with her mother and two younger sisters. Although the family was not wealthy, Ichinose never felt unhappy.
Ichinose studied hard and came to get the best grades in his school year.
However, in the summer of Ichinose’s third year of junior high school, his mother collapsed from overwork and was hospitalized. At that time, Ichinose’s younger sister’s birthday was approaching.

Shoplifting a hair clip that his sister wanted.

Ichinose’s younger sister, then in her first year of junior high school, refrained from playing and shopping, and continued to live a life of patience all her life.
What she wanted was a hair clip that her favorite celebrity wore.

Her mother forced her to take a shift and fell ill in order to give her the hair clip as a gift.

Seeing his sister crying because she did not get the hair clip she was looking forward to, Ichinose went to a department store on the day of her sister’s birthday and committed shoplifting for the first time.

Six months out of school.

Ichinose gives his sister a hair clip as a gift, but his mother finds out that he shoplifted it. The mother took Ichinose to a department store and apologized.
The store did not turn Ichinose in to the police, so the case was not handled as a crime. However, the furor spread, and Ichinose spent almost six months locked up in his room and not attending school.
Ichinose had withdrawn into his shell, but when his homeroom teacher told him about the Advanced Training High School, he decided to “start over again” and enrolled in the school.

Assumed that he was assigned to class B because of his long-term non-attendance.

Despite her excellent grades, Ichinose herself speculates that the reason she was assigned to Class B was because she had been absent from school for a long period of time during her junior year. However, since there is no explanation from the school, the real reason is unknown.

Massive points are not a crime.

In episode 12 of the first season of the anime, Honami Ichinose was found to have over 2,600,000 private points. There has been a lot of speculation about Ichinose’s large amount of points, such as that he is dishonest or that he has been contributing points to his classmates.

Still, Arisu Sakayanagi, a Class A student, asked, “Wouldn’t he steal them right before graduation?” and blamed Ichinose (Novel vol. 9).

|Explains the relationship between Honami Ichinose and Masa Nagumo

She tells Nagumo about her past crimes.

Ichinose had hoped to join the student council, but was turned down by Student Council President Horikita on the grounds that it was “not yet the right time. Later, Ichinose meets with the vice president Nagumo and tells him about the shoplifting he committed in junior high school.

He tells Nagumo, “There must be a reason why you are in B class, even though you have excellent grades and good communication skills,” and “I won’t say anything else, so tell me.

After that, Ichinose joined the student council, but Nagumo tried to manipulate Ichinose into doing what he wanted by learning Ichinose’s secret.

Nagumo tells Arisu Sakayanagi of Class A about shoplifting Ichinose had committed in the past.
Then, in early February, Sakayanagi visits Nagumo in the student council office and declares, “I will attack Ichinose in Class B.”

After receiving an endorsement from Nagumo that “the student council will give its tacit approval to everything you do,” Sakayanagi spreads the information that Ichinose is a criminal and drives Ichinose into a corner.

The past and crimes of Honami Ichinose in “Classroom of the Elite” and his relationship with Masashi Nagumo were explained.