The second season of the anime “Tokyo Revengers” will start in January 2023! When is the detailed broadcast date?

When will the second season of “Tokyo Revengers” air? How long? 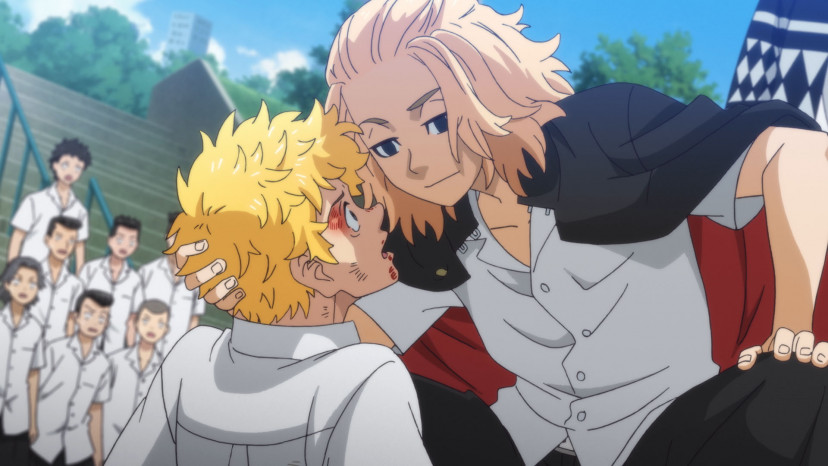 The second season of the “Tokyo Revengers” anime will begin in January 2023, with no detailed broadcast date known. Anime based on a manga may sometimes change the content or skip episodes. However, the “Tokyo Revengers” anime was adapted from the original work. Therefore, the anime depicts the “Christmas Decisive Battle,” which is connected to the “Bloody Halloween” episode that was broadcast in the second half of the first season. The length of the “Christmas Decisive Battle Arc” is about half that of the original story in the first season of the anime. Considering that, the second season may be finished in one cool season!

Synopsis of the second season of “Tokyo Revengers

The first season of the anime “Tokyo Revengers” ends with Takemichi returning to the present after the “Bloody Halloween” and being shot by Tetsuta Kisaki. Takemichi is distraught after Chifuyu is shot in front of him, and Tetsuta tells him that he is my hero. The key figure in the “Christmas Decisive Battle Arc” depicted in the second season of the anime is Shibahakkai, the deputy commander of Tokyo Manjikai Nibantai. Takemichi has time leapt again and is in the middle of bowling with Hina. There, he befriended Hachikai, who was in the next lane, and invited him to his house. At that moment, his older brother, Taiju Shibata, the last boss of the “Holy Night Battle Arc,” appeared. In order to protect Budo, who was beaten to a pulp, Hakkai declares his intention to join the Black Dragon, of which Taiju is the president. But there is a darkness that runs too deep in these brothers.

Voice actor for Drakken to be changed?

In the first season of the “Tokyo Revengers” anime, Tatsuo Suzuki (Tatsuhisa Suzuki), a voice actor from IM Enterprises, played the popular character Ken Ryuguji (Draken). However, it has been announced that the voice actor will be changed from the second season and will be replaced in the Blu-ray box released in 2022 that contains the first season, as well as in future distribution. Taking over the role of Drakken from Tatsuo Suzuki will be Katsuya Fukunishi (福西勝也), a voice actor from Ken Productions. His cool and austere voice is perfect for the role of Drakken, and his fans have expressed their delight. Fukunishi’s most notable roles include that of Shusaku Koishikawa (Koishikawasakusaku) in “Chihayafuru,” and he is one voice actor to keep an eye on!

Who will sing the OP? High expectations for the theme song 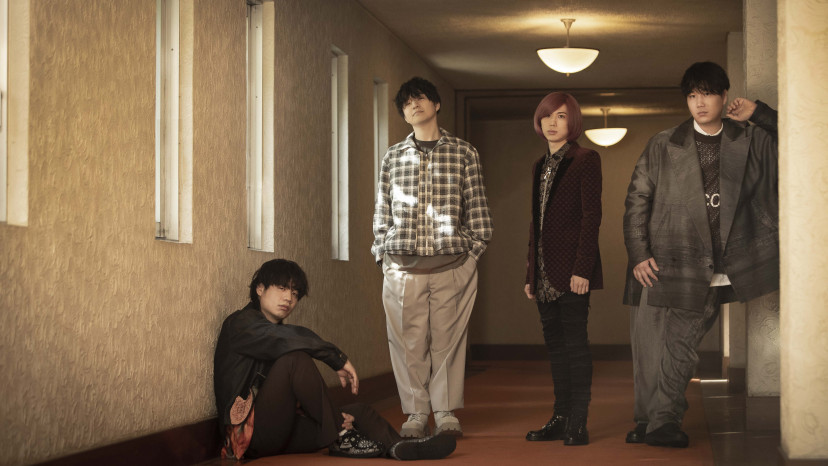 (C) 2022 “The Transfer Order is for the Band! Production Committee

High expectations for the second season of “Tokyo Revengers!”

Tokyo Revengers” is a work of great interest with a live-action sequel to be released in the near future. The original story serialized in “Weekly Shonen Magazine” has also entered its final chapter and is gaining a great deal of momentum. How will the highly popular “Christmas Decisive Battle Arc” be adapted into an anime? Let’s look forward to the start of the second anime season while also paying attention to the original!