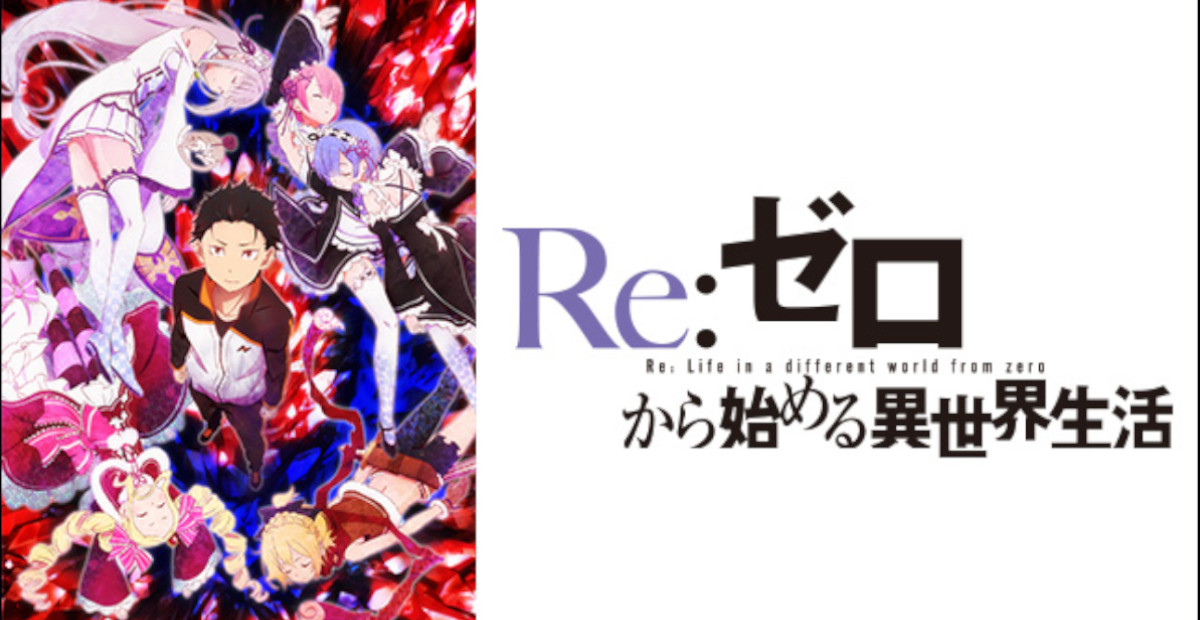 |Outline of “Re-Zero: The First Season

|Highlights of “Re:ZERO: The First Season

◆The modus operandi of the solution is death.

The story is told from Natsuki Subaru’s point of view, and there is an element of “coming back from the dead” to solve factors such as why he died and who killed him.

The merciless reality and the countless series of disasters and hardships confront not only Subaru but also the viewers with despair. One of the ways to enjoy this story is to think about how Subaru faces and overcomes the harsh fate that confronts him.

There are two heroines in the story.
Emilia, a beautiful half-elf girl with silver hair and purplish-blue eyes, and Rem, a maid girl who takes care of all the chores in Roswar’s mansion.

They play important roles in the story, and as heroines, they have a great influence on the main character, Subaru.

Each of them will surely make you fall in love with them.

As the story progresses, many unique and attractive characters appear.
I think it is hard to take your eyes off the characters that appear throughout the story, such as their relationship with Subaru and their influence on him.

Also, with so many races and characters appearing, it will be interesting to find your own personal favorite.

◆The first season of “Re:ZERO”.

On his way home from a convenience store, a boy named Subaru Natsuki is suddenly summoned to another world.
In a world where there is nothing he can rely on, a helpless boy obtains the only power he can ……: the power to die and rewind time.
In order to protect the people he cares about, and to reclaim the irreplaceable time that was once his, the boy defies despair and confronts a harsh fate.

Nazuna
What do you think? If you haven’t seen the Rizero series yet, it’s not too late. Let’s watch the series from the beginning and enjoy the Rizero series together. I’ll be updating the outline for season 2 and beyond as soon as I can, so please look forward to it!

Why don’t you take a look at this article as well?