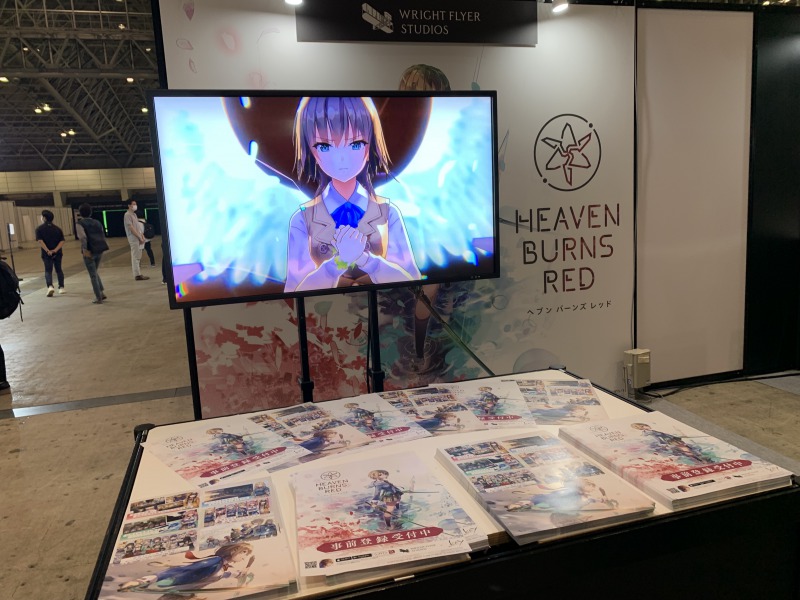 Although the same exhibit booths have been set up in the past, the Tokyo Game Show 2021 (hereinafter referred to as “Game Show”) will be held online following 2020. New titles are often announced at the Game Show, and many people look forward to new releases and further information disclosure every year.

Here are some of the most notable new titles from the game applications that were released at the show.

Heaven Burns Red” was originally announced for release in 2020, but due to further improvements in quality, it was delayed by one year. This title is created by Maegusa Jun of Key, a game brand that has attracted attention with titles such as “Kanon”, “CLANNAD”, and “AIR”, and Wright Flyer Studios, known for “Another Eden” and “Annihilation City”. This is the first completely new smartphone RPG in 13 years for Maegusa, who is in charge of the original story, main scenario, and music production.

Many players were moved to tears by “CLANNAD”, and I’m wondering if such a story awaits us in “Heaven Burns Red”. The story follows a group of girls who go about their daily lives, but also carry the expectations of the people on their shoulders as they risk their lives in battle. At first glance, it seems like a mundane setting, but I am looking forward to seeing how Maegusa will betray the expectations of the players.