Spy Family Anya’s true identity and the reason she can use her psychic powers is because she is an “experimental subject”? 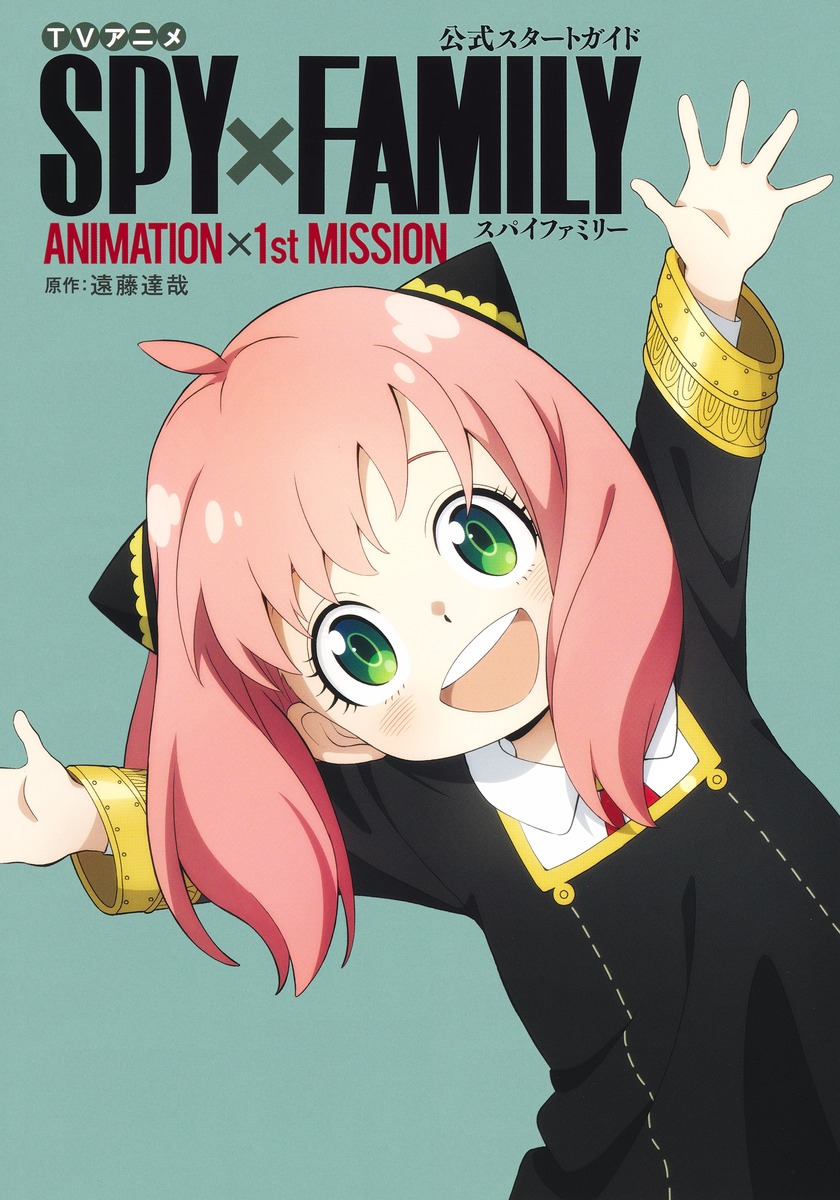 Anya of Spy Family is the child (adopted) of Lloyd and Yol, and many people are struck by her naturalness and cuteness…!
However, Anya is a bit of a mystery, and her supernatural abilities have become the talk of the town, and her true identity is also a matter of concern.

In this issue, we will take a look at Anya’s true identity!

Anya is an adopted girl that the main character, Lloyd, was ordered to [create a family] as part of his spy mission and took in to accomplish the mission.
From the beginning, Anya has had special abilities, but more than her abilities, she has become quite popular because of her natural and cute appearance.

Combined with her cute appearance, she has a very cute and friendly way of changing her expression.

We don’t know why, but she seems to like peanuts very much, and when it came to getting a reward for a certain thing, she asked for a “castle,” and after being told that it would be difficult to get a castle, she changed her request to “a year’s supply of peanuts.

The amount of peanuts he consumes in a day is a mystery, but you can see how much he loves 、、、、

Adopted by Lloyd and enrolled in a prestigious school

Anya was taken in by Lloyd and then enrolled in the prestigious [Eden School].
Incidentally, this was also one of the conditions imposed on Lloyd for his espionage activities, and he had to go through a lot of hardship because it is a very difficult and prestigious school.
As for the entrance examinations, the road to the examinations was also quite difficult…………………..although it was interesting!

Anya’s entrance ceremony will be introduced in a separate article

|What is Anya’s true identity?

What exactly is Anya’s true identity? 、、、、

Anya can use her psychic powers.

Anya can use her psychic ability.
That superpower is [being able to read the minds of others].

So she is always excited to read the circling brains of Lloyd, who lives with a secret, his wife Yol, and other related people. It’s cute.

However, Lloyd would never dream that his daughter knows that he is a spy.

Is Anya desperately trying to hide it from Lloyd so that he doesn’t find out?

Anya loves her fake family with Lloyd and Yol.
The reason for this is because they are funny…straightforward and good. But Anya’s family is a fake family, and each of them has their own secrets that they don’t want to be revealed.

If Anya can read people’s minds and all their secrets are known, the Spy Family could be a device to dissolve the family. So Anya is hiding the fact that she can use her psychic ability 、、、、.
However, it will be interesting to see what happens when Lloyd’s mission is completed and the family is split up.

Anya can use psychic powers, though. Normal girls don’t have psychic powers at first. She is a normal girl in that she is curious and loves exciting things, but she clearly has a different kind of ability.

What is the true identity of Anya who can use ESP?

The reason she could use her psychic powers was because she was an “experimental subject.”

Anya is an esper girl who can use her psychic abilities, but her true identity is that of a girl who was educated for a study called “Subject 007. Anya may have escaped from the lab and then moved from one foster home to another.
Then she met Lloyd and was adopted 、、、、, I guess.

|Anya is a psychic called Subject 007.

Anya is a psychic who can read the mind of a person called Subject 007. She is in a nursing home when she meets Lloyd, who is on a mission, and they become a family.
Anya loves Chichi and Haha, but how will she avoid the family falling apart when Lloyd’s mission is over?
I’m very curious to see how this Spy Family mission turns out!

Let’s take a look ahead in the manga to see who Anya is!

See below for a recommended article on the Spy Family.